Sheryl Sandberg on Censorship: ‘We Don’t Want an Internet Where Anything Goes’

Facebook has demonstrated over the past year alone that it is not interested in promoting freedom of speech on its platform. To say the least.

Facebook’s COO Sheryl Sandberg spoke at the annual DLD Conference in Munich, Germany, January 20. She said that “the rules for the internet and the boundaries are going to be re-written,” and Facebook is working to change with those rules. While most of Sandberg’s speech focused on security, data and privacy, she expressed concern over what she termed “spreading hate” on the internet. 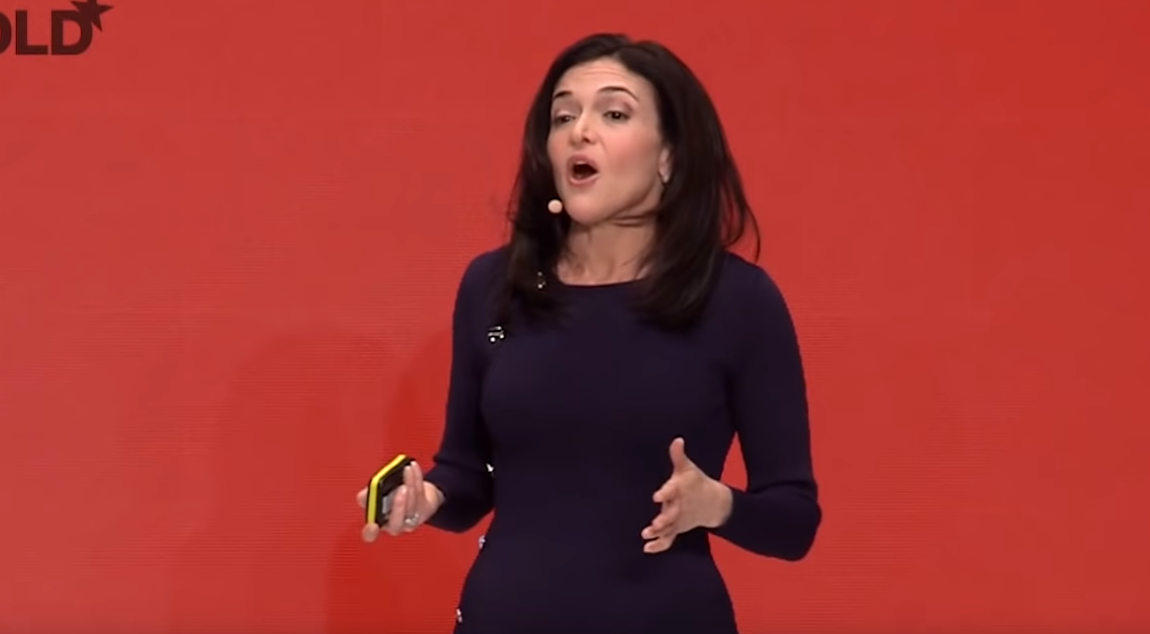 Sandberg said, “What kind of internet do we want? We don’t want one that’s out of control where anything goes.” As she talked about feedback Facebook had received from users, she clarified the “anything goes” part. “They want an internet where people can speak up without spreading hate.”

To this, Sandberg spoke for all of Facebook, “We strongly agree.”

In the past 12 months alone, pro-life groups have been censored multiple times on Facebook for ads that were marked as graphic. People with a pro-traditional marriage outlook have been censored and banned. A reformed Muslim was suspended for mocking the concept of jihad. Rev. Franklin Graham was suspended for posts that were critical of the gay community. So far, it seems as if conservative views count as “spreading hate” to Facebook.

“Cracking down on fake accounts and misinformation” was the third resolution for improving Facebook Sandberg offered to the audience. She assured the audience that the platform was blocking at least one million fake accounts every day. When it came to fake news, Sandberg said, “We’re working with fact checkers around the world to reduce the distribution of fake news, and show related articles so that people can see the other side of the story for themselves.”

Just like when Christian satire site the Babylon Bee shared a post about CNN’s spin cycle, Facebook showed an article from Politifact saying it was “fake news.”

“In situations where fake news might lead to real world violence, we’re taking it down entirely,” Sandberg continued. But Facebook won’t take down videos from Antifa group SmashRacism DC where protesters drive Senator Ted Cruz out of a restaurant. Posts informing conservative leaders that they “are not safe” remain untouched on Facebook.