Democrats have now spent twice as much as the Russians on fake ads on Facebook. But the media still thinks Russian meddling is the problem.

The New York Times released a story on January 7, detailing the Facebook pages created by “progressive Democrats.” These Facebook and Twitter pages were made during the Alabama Senate special election in 2017 with the express purpose of damaging candidate Roy Moore’s reputation. The pages “Dry Alabama” and “Southern Caller” were created to look like conservative pages in support of Roy Moore. But the content posted was meant to hurt his chances in the election. 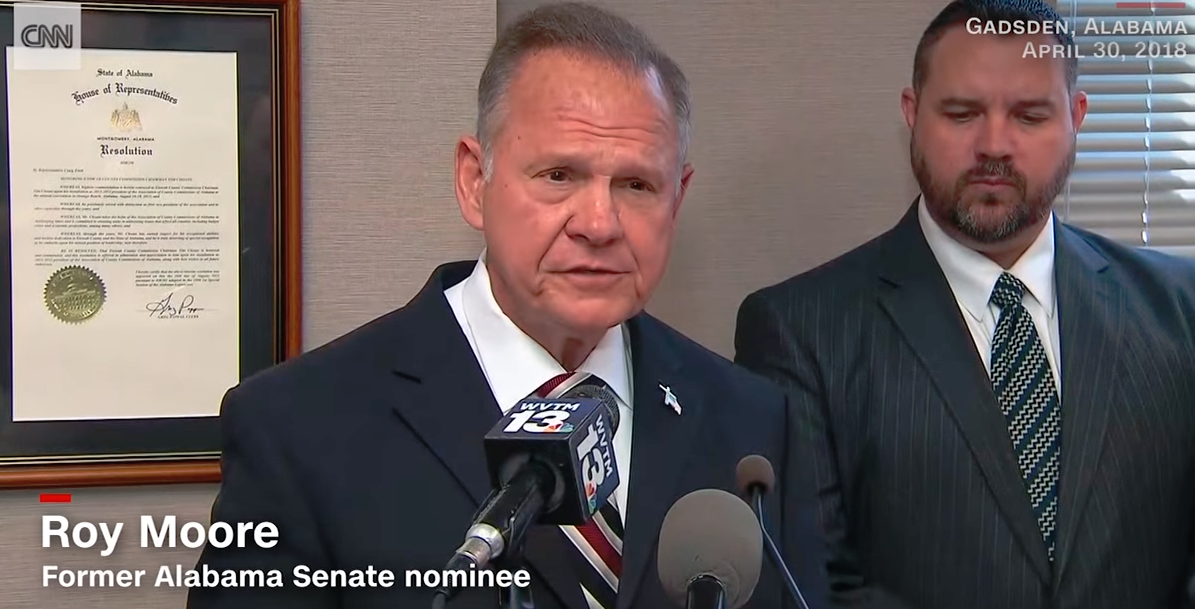 “Dry Alabama” was a page that looked like it was run by conservative Baptist teetotalers, who wanted Roy Moore to pass a bill that would make Alabama a dry state. The goal was to associate the candidate with a prohibition bill in order to make more Republicans want to vote for Democrat candidate Doug Jones. Another page, “Southern Caller,” posted similar things that were allegedly from a conservative standpoint.

Those that worked on the project were funded $100,000 to create these pages. This, paired with the project funded by Microsoft board member and LinkedIn co-founder Reid Hoffman, raises the amount spent by liberals on fake ads for the Alabama election to $200,000. The Russian IRA only spent $100,000 on the 2016 election, according to The Washington Post.

While the Facebook pages for both “Dry Alabama” and “Southern Caller” have been shut down, their Twitter accounts are still active. The tweets on the “Dry Alabama” account include posts saying, “Today is the anniversary of Prohibition when good christian men and women demanded that our politicians enact laws to create a moral society. Ask our politicians to pledge their support to making Alabama a moral society again.”

One of the people involved, social media specialist Beth Becker, used to be a blogger for the Daily Kos, according to her LinkedIn profile. She told the Times that she “didn’t think anything this group did crossed any lines.” However, in her Twitter profile, she slammed Trump and “fake news” multiple times in multiple tweets.

The Times reported that there were at least two more social media projects created to help Doug Jones win the election. Their tactics were similar.