It’s hard to believe that people with political agendas are capable of building unbiased products. Google certainly faces that test.

After Brett Kavanaugh was confirmed to the Supreme Court on Saturday, October 6, several employees and executives at Google expressed their rage on Twitter. Design lead Dave Hogue tweeted, “You are finished, GOP. You polished the final nail for your own coffins. FUCK. YOU. ALL. TO. HELL. I hope the last images burned into your slimy, evil, treasonous retinas are millions of women laughing and clapping and celebrating as your souls descend into the flames.” 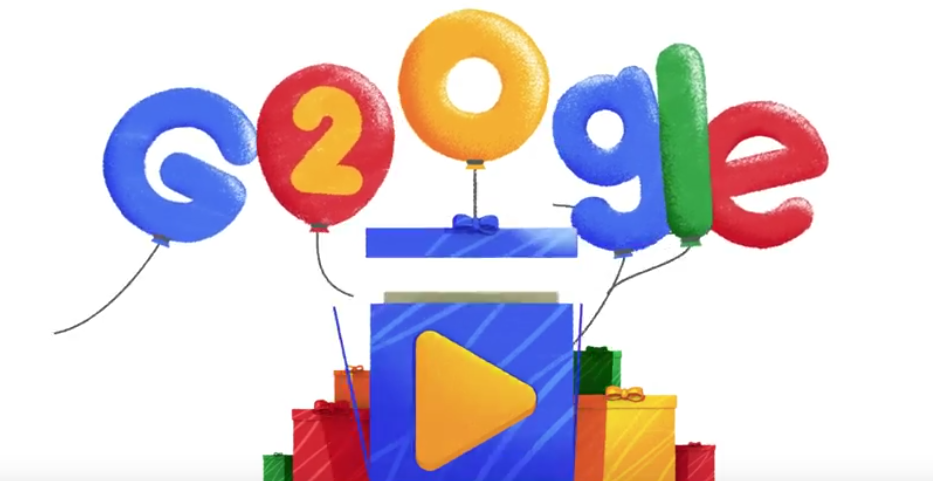 He wasn’t alone in his stance. Other Google employees had similar opinions. Google Ventures partner and product manager Ken Norton shared a tweet promoting a PAC to tell Senator Collins to vote no on Kavanaugh. He also tweeted, “Abolish the Senate.” Someone in charge of funding new technology projects wants to alter the branches of the government to suit his needs. That’s concerning.

Julia Ferraioli, an OpenSource Senior Developer Advocate at Google, responded to Senate Majority Leader Mitch McConnell’s quote, “These things always blow over.” She wrote, “We will prove you wrong,” and then later tweeted that while she had planned to go protest at the Capitol, she could not because of illness.

Google was quoted by Fox News as saying, “What employees say in their personal capacity has no bearing on the way we build or operate our products.”

However, this is only the bias latest incident Google has had to contend with. Google has had to answer to Congress and the Senate about its latest project, a search engine built to comply with Chinese censorship laws and regulations. Recently, a video and several emails showing Google employees and executives freaking out over the 2016 election, calling a Republican congresswoman a “thug” and a “terrorist,” were leaked to Breitbart.