Google Is Building A Search Engine Solely for Fact-Checkers 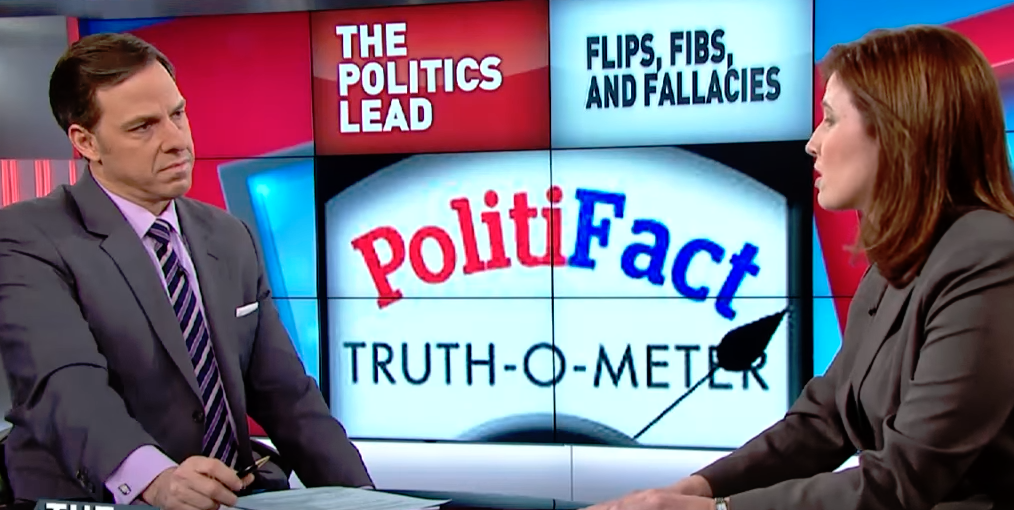 Fact-checking journalists tend to err on the side of the left. Which makes their fact-checks mostly distorted and not exactly facts at all.

However, Google is here to facilitate these journalists and their needs: with a new search engine tailored just for them. Poynter reported on October 2 that the Google News Initiative launched a beta version of the search engine made specifically to pull up fact-check pieces from Snopes, Politifact, and other sites.

Cong Yu, a research scientist at Google, told Poynter, “The goal here is to have fact-checking journalists have an easier job of locating all the work that fact-checkers have done on a specific topic. For users, it’s if you want to know more about a certain topic.”

Sounds neutral, innocuous, and helpful, right? Put it into context. These fact-checking companies, such as Snopes and Politifact, try to make it seem like they are neutral third-party fact-checkers just looking at the accuracy of statements, but they follow a different strategy. A site like Politifact made a ruling that a statement by Senator Ted Cruz, while “technically correct,” was in fact “mostly false.”

Fact-checks by other outlets tend to be biased towards a certain group. In the haste to discredit every single word uttered or typed by President Trump, CBS/Associated Press claimed that Trump was “wrong” to name the Steele dossier as a Clinton campaign document. Even though the document was, in fact, funded by the DNC, Trump was still incorrect by the liberal media’s standards.

When it comes to liberal figures in politics, fact-checkers pull out the red carpet. Kamala Harris has received 5 Mostly Trues, two Trues, and two Half-Trues from Politifact. If she were Republican, those Half-Trues would most likely be inverted to Half-Falses.

Mevan Babakar, head of fact-checking at Full Fact, told Poynter that she was worried about another problem with Google’s new search engine design: “Fact checks become out of date . . . when it comes to political statements that may shape elections we have to treat it more urgently. Mostly we all check claims, not necessarily trends. How do we stop this from being the place you go to better cherry-pick statistics that help shape a fraudulent narrative?”