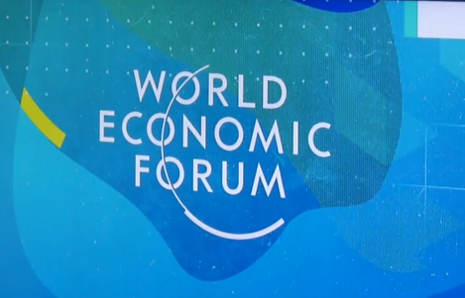 The World Economic Forum (WEF) in a blog post Monday urged the widespread adoption of virtual reality (VR), including the metaverse, as an educational tool. WEF wrote that the “transformation” of education “still needs further technological advancements to disrupt education.”

The article repeatedly presented “disruption” as a positive thing, arguing that making VR a primary component of education is not only good but necessary.

“Environmental pressures and COP26 goals (from the 2021 United Nations Climate Change Conference) will drive the digitalizing of education streams, where feasible and affordable, inside and outside the classroom, reducing the reliance on textbooks, notebooks and pencils as critical learning tools,” the blog post says.

Even WEF had to admit that VR and the metaverse could “limit human interaction,” but asserted that “the benefits of VR outweigh the risks” as long as there’s “proper research” behind the technology. Is WEF using this terminology to seed the collective consciousness for rolling out their own “research” that they’ll inevitably tout?

Making education “less conventional” is good, according to WEF. The article insisted that educational technology is “at a turning point,” and changes should be made using VR. WEF did not address concerns over who would be controlling the VR and did not explain how to combat the dangers of limiting human interaction through increased use of VR.

WEF has spearheaded totalitarian initiatives, including “The Great Reset.” WEF also published a blog marketing the underlying concepts of The Great Reset in 2016 headlined “Welcome To 2030: I Own Nothing, Have No Privacy And Life Has Never Been Better.”