Twitter reinstated the accounts of The Babylon Bee, comedian Kathy Griffin and psychologist Jordan Peterson after their accounts had previously been banned from the platform, Twitter owner Elon Musk announced Friday afternoon. 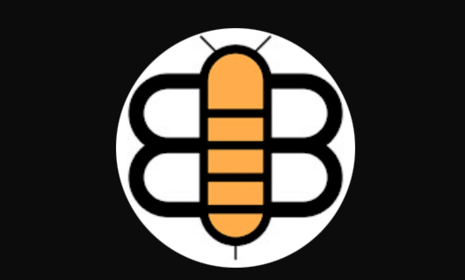 “Kathie Griffin, Jorden Peterson & Babylon Bee have been reinstated,” he tweeted. “Trump decision has not yet been made.”

Twitter locked The Babylon Bee’s account in March when the satire site named Department of Health and Human Services Assistant Health Secretary Rachel Levine The Bee’s “Man of the Year.”

Twitter suspended Peterson, now a Daily Wire+ host and author of 12 Rules for Life, in June after he tweeted: “Remember when pride was a sin? And Ellen Page just had her breasts removed by a criminal physician.”

Page no longer goes by the name “Ellen,” but goes by “Elliot” now. Users speculated that Twitter suspended Peterson because of his use of the actor’s former name instead of the latter name.

Musk has signaled some commitment to free speech since his acquisition of the platform in October, reportedly saying during an all-hands meeting that “we have to be tolerant of views we don’t agree with.”

But he has also raised questions about how he will moderate content, announcing last month that he intends to form a “content moderation council.”

Upon announcing the reinstatement of Griffin, Peterson and The Babylon Bee, which is a member of the Free Speech Alliance, Musk hedged his endorsement of free speech.

“New Twitter policy is freedom of speech, but not freedom of reach,” Musk tweeted. “Negative/hate tweets will be max deboosted & demonetized, so no ads or other revenue to Twitter. You won’t find the tweet unless you specifically seek it out, which is no different from rest of Internet.”

Former Twitter CEO Jack Dorsey made a similar statement in 2019 when the platform decided to ban political ads. “This isn’t about free expression,” Dorsey tweeted Oct. 30, 2019. “This is about paying for reach. And paying to increase the reach of political speech has significant ramifications that today’s democratic infrastructure may not be prepared to handle. It’s worth stepping back in order to address.”