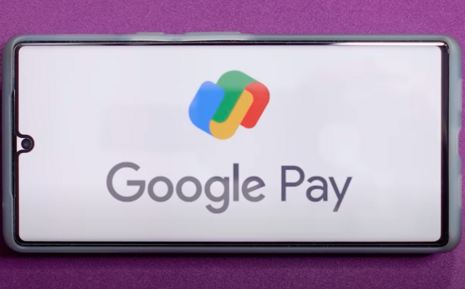 Google announced Wednesday that it launched “Google Pay,” a system that enhanced the company’s program that accepted payments virtually.

TechCrunch reported that Google had the “Google Wallet” for years, but a company spokesperson said the “Google Pay” app allowed consumers to store more personal information digitally, including credit cards.

“The Google Pay app will be a companion app to the Wallet,” Arnold Goldberg, vice president and general manager of payments at Google, said according to Tech Crunch. “Think of [the Google Pay app] as this higher value app that will be a place for you to make payments and manage money, whereas the wallet will really be this container for you to store your payment assets and your non-payment assets.”

Goldberg added that the program was inspired by lifestyle changes forced on consumers by the COVID-19 pandemic.

“We talk about ten years of change in two years from just a behavior perspective and people almost demanding now digitization versus it being a nice-to-have pre-COVID,” he told TechCrunch. “It’s clarified our focus on what we need to do, as a payments organization — what we need to do as a company — to reimagine not just what we’re doing from a payments perspective online and in-store, but also thinking about what we can enable people to do with their digital wallets.”

“Google has previously used radar to sense body movements, including the Soli sensor, Google Pixel 4 and Nest Hub smart display. The Nest Hub detected both movements and breathing patterns of the sleeper, WIRED wrote. ‘The same Soli sensor is being used in this new round of research, but instead of using the sensor input to directly control a computer, ATAP is instead using the sensor data to enable computers to recognize our everyday movements and make new kinds of choices.’”

Conservatives are under attack. Contact Google at (650) 253-000 and demand it provide transparency and equal footing for conservatives. If you have been censored, contact us at the Media Research Center contact form, and help us hold Big Tech accountable.