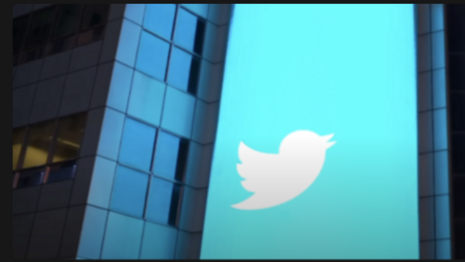 A federal judge ruled that a journalist’s lawsuit against Twitter can proceed. Alex Berenson, an independent journalist, sued Twitter after he said the platform suspended him for his tweets on the COVID-19 vaccine.

Interestingly, Politico on April 30 reported that the judge ruled Twitter retains certain protections under Section 230 of the Communications Decency Act, but seemingly challenged the platform’s ability to suspend users without notice.

“Collectively, these actions plausibly qualify as a clear and unambiguous promise that Twitter would correctly apply its COVID-19 misinformation policy and try to give advance notice if it suspended plaintiff’s account,”  U.S. District Judge William Alsup wrote in his opinion that denied Twitter’s motion to dismiss the suit, according to Politico.

Judge Alsup added that “[a]ny ambiguities in a contract like Twitter’s terms of service are interpreted against the drafter, Twitter.” The judge also ruled that Twitter’s actions did not violate Berenson’s First Amendment right to free speech. “For an internet platform like Twitter, Section 230 precludes liability for removing content and preventing content from being posted that the platform finds would cause its users harm, such as misinformation regarding COVID-19,” he wrote.

The judge’s preliminary ruling meant that the suit against Twitter would proceed.