IRONY: Day After COVID Backtrack, Facebook to Use Fact-Checker Program to Censor More

A day after Facebook backtracked on its policy of censoring content that questioned the origins of COVID-19, the platform declared it was launching a new wave of censorship on content it qualifies as “misinformation” using its so-called “independent” “fact-checking program.”

“Today, we’re launching new ways to inform people if they’re interacting with content that’s been rated by a fact-checker as well as taking stronger action against people who repeatedly share misinformation on Facebook,” Facebook’s Newsroom wrote on Wednesday. “Whether it’s false or misleading content about COVID-19 and vaccines, climate change, elections or other topics, we’re making sure fewer people see misinformation on our apps.” 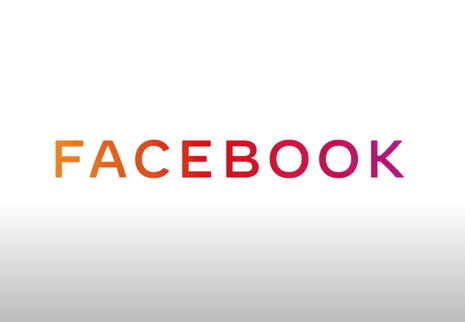 We’ve taken stronger action against Pages, Groups, Instagram accounts and domains sharing misinformation and now, we’re expanding some of these efforts to include penalties for individual Facebook accounts too. Starting today, we will reduce the distribution of all posts in News Feed from an individual’s Facebook account if they repeatedly share content that has been rated by one of our fact-checking partners.

Facebook Newsroom also proposed that there would be  “More Context For Pages That Repeatedly Share False Claims.” Facebook suggested, as if it were a gift for users, that “We want to give people more information before they like a Page that has repeatedly shared content that fact-checkers have rated, so you’ll see a pop up if you go to like one of these Pages.” Facebook suggested that its editorial hand holding “will help people make an informed decision about whether they want to follow the Page.”

Forget about “Pages” being a source of false news. Facebook should consider its own fact-checking program to be a repeated source of misinformation. The company neglected to mention it has no credibility after backtracking on fact-checks on the origins of COVID-19, specifically whether the virus was man-made or possibly manufactured in the Wuhan Institute of Virology in communist China.

Facebook said in a May 26 update it would “no longer” censor posts claiming that COVID-19 was “man-made or manufactured.” The recent admission has launched criticism that the platform’s fact-checker program is unreliable and faulty. Media Research Center President L. Brent Bozell responded by slamming the “fraudulent” Facebook fact-checker program for spreading communist Chinese propaganda after Facebook announced it was backtracking on its policy of censoring content that questioned the origins of COVID-19.

Bozell said in a tweet: “We now have PROOF that Facebook's fact-checker program actively suppressed valid debate about the origins of Covid and instead promoted Chinese propaganda. Facebook must end their fraudulent fact-check program now that we know how dangerous it is.”

Conservatives are under attack. Contact Facebook headquarters at 1-650-308-7300 and demand that Big Tech mirror the First Amendment and to stop censoring debate. If you have been censored, contact us at the Media Research Center contact form, and help us hold Big Tech accountable.