"Just got out of 'twitter jail.' My offense? Posting an article about a Black Lives Matter purchase of a 1.4 million dollar home in Cali. The article didn’t list the address, just the city. I posted the article on Thursday. @WhitlockJason posted it Friday. He’s suspended too." 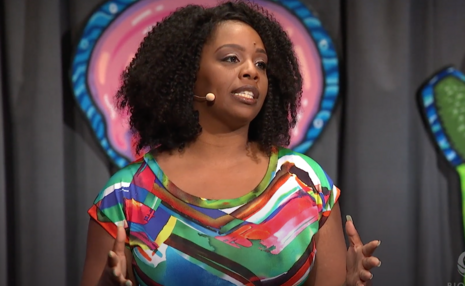 ScoonTV stated in a subsequent tweet that Twitter censoring former President Donald Trump during the final days of his presidency was a warning shot to all free thinkers: "When twitter suspended Trump’s account the writing was on the wall. It prompted me to build my own media platform which will be launching this month on its designated server."

At least 10 Big Tech platforms cracked down on the former president’s accounts following his call for peace amid political unrest when rioters stormed the U.S. Capitol on Jan. 6. The crackdown on a sitting president and his supporters was so severe that even foreign world leaders ranging from Mexico to members of the European Union condemned Big Tech in the following days.