Facebook labelled a post by President Donald Trump for teaching Americans how to avoid voter fraud in the 2020 election. 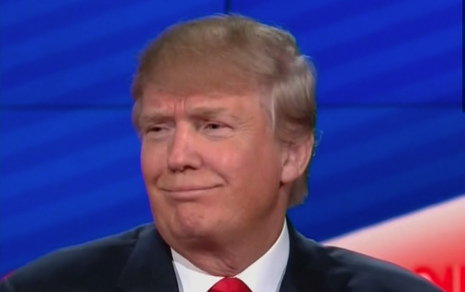 President Trump warned American voters about “the massive number of Unsolicited & Solicited Ballots that will be sent to potential Voters for the upcoming 2020 Election,” in a September 3 post. Facebook responded with a label that linked to the platform’s Voter Information Center on his post. The label stated: “Voting by mail has a long history of trustworthiness in the US and the same is predicted this year. (Source: Bipartisan Policy Center).”

Trump urged his followers to “MAKE SURE YOUR VOTE COUNTS & IS COUNTED, SIGN & MAIL IN your Ballot as EARLY as possible” and to “go to your Polling Place to see whether or not your Mail In Vote has been Tabulated (Counted).” He then told voters how to verify that their votes had been properly collected:

If it has you will not be able to Vote & the Mail In System worked properly. If it has not been Counted, VOTE (which is a citizen’s right to do). If your Mail In Ballot arrives after you Vote, which it should not, that Ballot will not be used or counted in that your vote has already been cast & tabulated. YOU ARE NOW ASSURED THAT YOUR PRECIOUS VOTE HAS BEEN COUNTED, it hasn’t been ‘lost, thrown out, or in any way destroyed’. GOD BLESS AMERICA!!!

Facebook has been overhauling its policies as the election approaches, including a ban on “new political ads for the week leading up to Election Day,” the Byers Market newsletter reported September 3. Byers Market speculated that this was done to “prevent campaigns and their supporters from making premature claims of victory” and prevent “evidence-free claims of voter fraud.”

Facebook ’s new crackdowns on free speech have been all but inevitable after announcements made by CEO Mark Zuckerberg earlier this year.

Zuckerberg declared in a June 26 livestream that leadership at his platform “want to do more here to prohibit the kind of divisive and inflammatory rhetoric that is being used to sow discord.”

Zuckerberg has also outlined new policies aimed at comments from politicians — in other words, Trump. “Even if a politician or government official says it, if we determine that content may lead to violence or deprive people of their right to vote, we will take that content down,” he said.