YouTube’s fact-checking panels will now be launched in America after being tested in India.

YouTube’s chief product officer Neal Mohan, was quoted in The Verge’s April 28 coverage explaining that “When users are searching on YouTube around a specific claim, we want to give an opportunity for those fact checks to show up right then and there, when our users are looking for information — especially around fast-moving[,] quickly changing topics like COVID-19.”

Mohan made clear that these fact-checks will appear on specific searches. The Verge summarized that “A broad search for ‘tornadoes’ might not bring up a fact-check, but one for ‘did a tornado hit Los Angeles’ might if that subject were in the news.”

Back when the fact-checking initiative began in India in March 2019, a YouTube spokesperson informed Buzzfeed that “As part of our ongoing efforts to build a better news experience on YouTube, we are expanding our information panels to bring fact checks from eligible publishers to YouTube.” 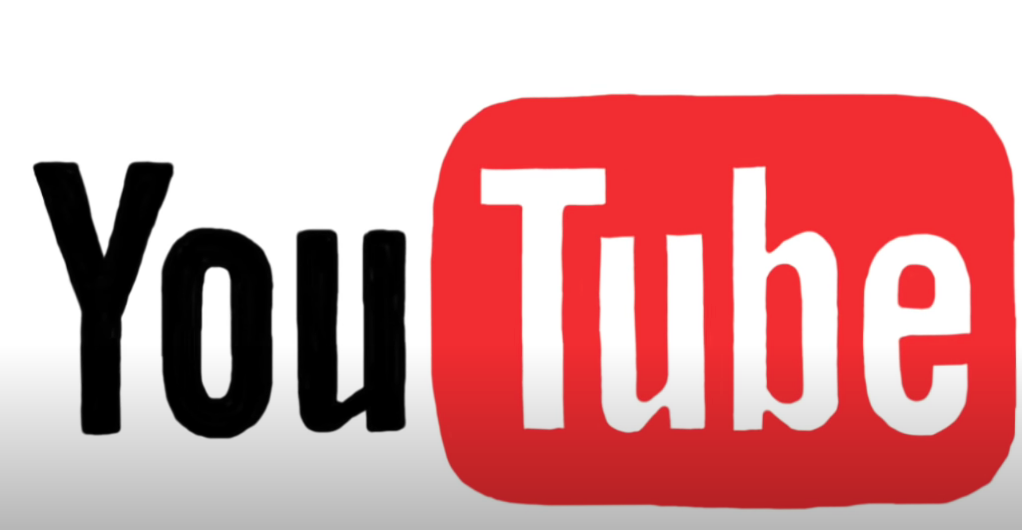 YouTube’s collection of fact-checking organizations now reportedly includes well-known fact-checking organizations such as “FactCheck.org, PolitiFact, and The Washington Post Fact Checker.” Google and its subsidiary YouTube claim the platform will consider linking up with any publisher that is an official member of the International Fact-Checking Network (IFCN) and has signed its code of principles.

YouTube, which — as implied by its very name — once focused on independent user-created content, has shifted increasingly toward legacy media in recent years. “The company has added a ‘shelf’ of breaking news from trusted mainstream sources as well as links to encyclopedia entries for videos about popular hoaxes and conspiracy theories,” noted The Verge.

Despite the fact that the hapless WHO is famous for numerous blunders in response to the COVID-19 pandemic, “YouTube has also begun adding links to the World Health Organization, Centers for Disease Control and Prevention, and local health authorities on searches for information about COVID-19.”

While this was initially launched to combat misinformation in places like India, there is reason for concern that it could be used in the future for murkier political reasons.

YouTube has cracked down on right-wing commentators' abilities to monetize their videos and restricted videos it deemed as misinformation in the West. It has also mistakenly flagged satire videos as hateful propaganda. YouTube CEO Susan Wojcicki admitted in an interview that YouTube consulted with the LGBTQ comunity to make sure they dont feel censored, yet appeared to feature no such similar focus group for conservatives. YouTube had also reportedly censored The Heritage Foundation's video of Pediatrician Dr. Michelle Cretella comparing transgenderism to mental illness.