Big Tech companies are struggling to properly moderate their platforms during this current Wuhan virus pandemic. “Multiple Facebook users reported on Twitter” that they were unable to post articles from news websites, “including Business Insider, BuzzFeed, The Atlantic, and The Times of Israel,” Business Insider reported on March 17. 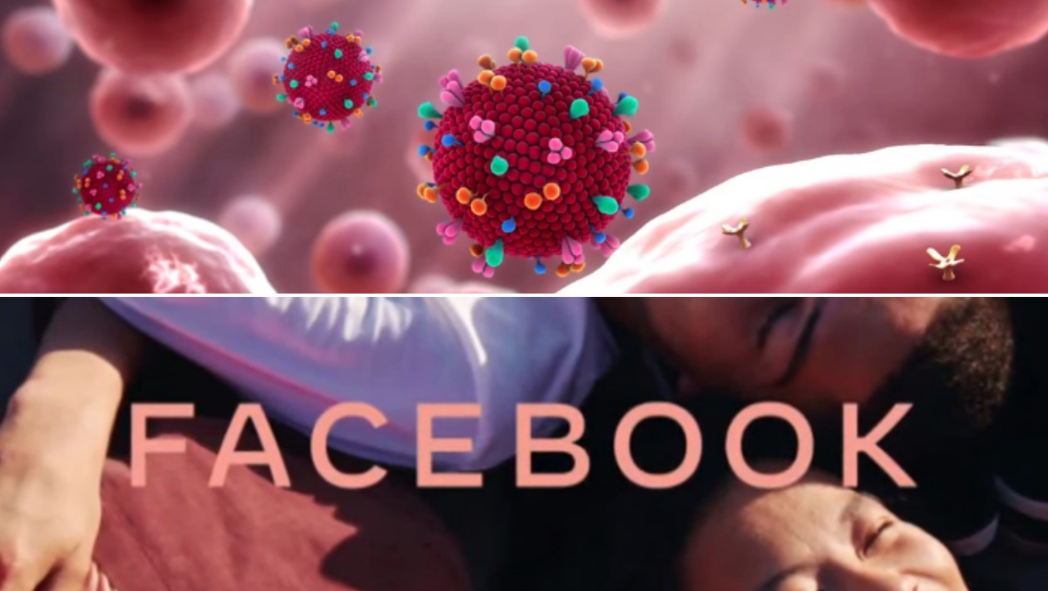 Former Facebook security executive Alex Stamos observed: “It looks like an anti-spam rule at FB is going haywire.” He theorized that this is because “Facebook sent home content moderators yesterday, who generally can't [work from home] due to privacy commitments the company has made. We might be seeing the start of the ML going nuts with less human oversight.” Stamos’s observation was in response to a complaint from the creator of Godwin’s law Mike Godwin about a Times of Israel article he had posted being marked as spam on the platform.

Facebook VP of Integrity Guy Rosen responded: “We're on this - this is a bug in an anti-spam system, unrelated to any changes in our content moderator workforce. We're in the process of fixing and bringing all these posts back. More soon.”

Rosen later tweeted that same day how Facebook has taken dramatic action to fix the mistakes made by the anti-spam system:

We’ve restored all the posts that were incorrectly removed, which included posts on all topics - not just those related to COVID-19. This was an issue with an automated system that removes links to abusive websites, but incorrectly removed a lot of other posts too.”

CNET social media reporter Queenie Wong wanted some specifics: “How many posts were incorrectly removed? If you're a Facebook user, how do you know if you were impacted by this bug or if a content moderator just made the wrong call?”

New York Times Cybersecurity reporter Sheera Frenkel tweeted Wednesday that “Zuckerberg just did a call to discuss FB response to coronavirus. He said that to fight misinformation, FB is making sure ppl see info from trusted news outlets and orgs first.” She later asked in the same tweet, “Soo... Facebook just realized answer to fighting misinfo was to promote the news industry?”

Many tech companies have announced their use of bots/automated systems to compensate for sending human workers home, admitting ahead of time that these bots would likely be faulty.

YouTube tweeted on March 16, “With fewer people to review content, our automated systems will be stepping in to keep YouTube safe. More videos will be removed than normal during this time, including content that does not violate our Community Guidelines. We know this will be hard for all of you.”

Twitter also announced on March 16, alongside other reforms which have emerged this week “We’re working to improve our tech so it can make more enforcement calls — this might result in some mistakes.”