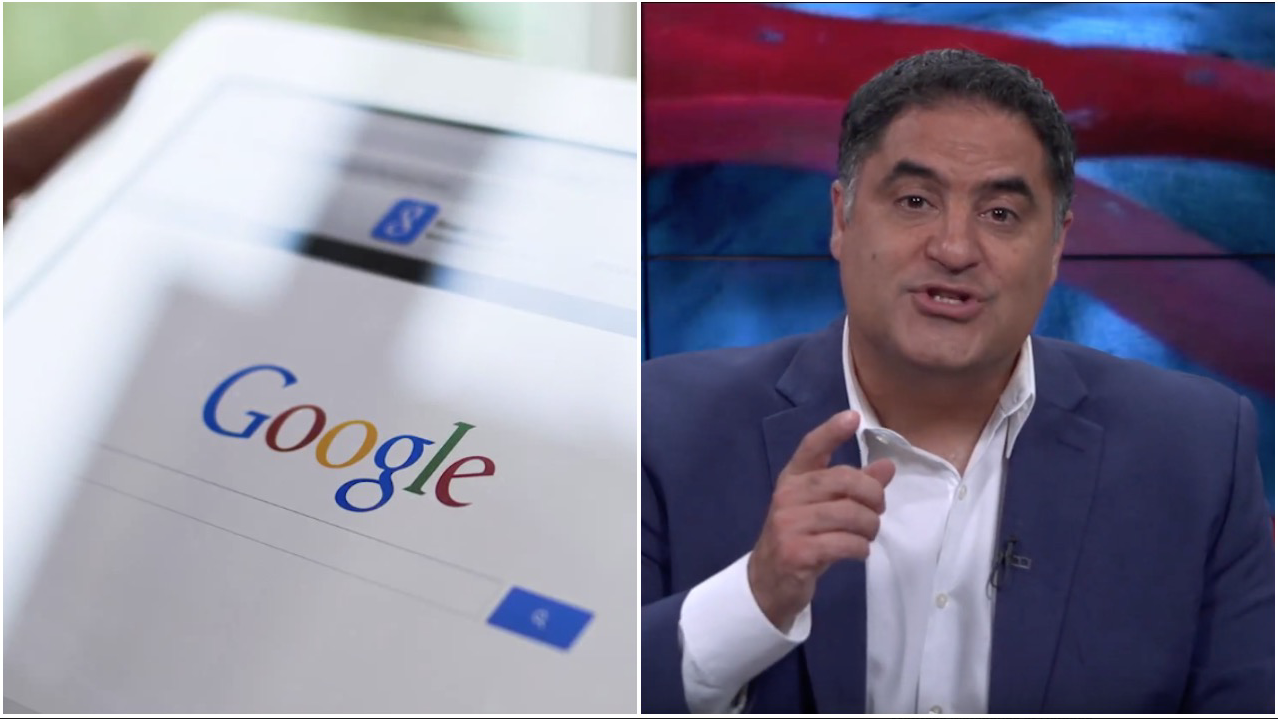 Far-left media outlet The Young Turks launched a new project to train a new generation of liberals to dominate local media -- all funded by Big Tech giant YouTube and its owner, Google.

Axios announced that the Cenk Uygur-founded progressive digital publisher, The Young Turks, is now receiving funding in “the mid-six figures range” from Google-owned YouTube to launch “TYT Academy.” TYT Academy, according to Axios, will be an educational course that teaches users how to create “digital-first local news.” The goal, as Axios phrased it, is “to get everyday people engaged in digital media so that they can help report on their local communities.”

As Axios observed in its Feb. 11 “Axios Media Trends” newsletter, “The investment is part of YouTube's $25 million commitment to news efforts, which is part of the $300 million Google News Initiative that was announced in 2018.”

Even by Axios’ liberal standards, The Young Turks is known as a “progressive” outlet with a “strong progressive position” on YouTube and a “progressive bent.” When Rep. Steve Scalise (R-La.) was shot by a Bernie Sanders supporter during a congressional baseball practice, TYT contributor Hasan Piker commented on the show that this incident was "ironic." He also argued that Scalise "was no angel."

Piker, who is Uygur’s nephew, also had to apologize after he commented that “America deserved 9/11, dude” in a broadcast.

Even so, Axios remarked on how TYT appears to be a “logical fit” for Google’s massive investment.

Axios claimed that, “Steven Oh, TYT’s Chief Business Officer and the creator of TYT Academy, told Axios on a phone call that TYT is ‘not interested in cranking out journalists who share our political viewpoint whatsoever.’”

Based on The Young Turks’ track record as an outlet, that statement may be difficult for some to believe, especially considering how Uygur announced his run for disgraced Rep. Katie Hill’s seat in California.

Google has a history of leaning to the far-left. Google fired engineer James Damore in 2017 after he wrote a memo criticizing political correctness and identity politics. The company had also been scandalized by a video that surfaced in 2018, in which Google employees lamented the election of President Donald Trump in November 2016. There were also reports that Google staff tried to boost Hispanic voter turnout for Hillary Clinton.

More recently, a Google Responsible Innovation Head, Jen Gennai, was caught on camera by a guerilla journalist describing the platform’s responsibility to “prevent the next Trump situation,” essentially meaning his reelection or further Republican candidates.

Dr. Robert Epstein testified at a state hearing in July of 2019 that Google had helped influence no less than 2.6 million votes in favor of Hillary Clinton during the 2016 election.

With Google/YouTube’s generous funding, this project alone may have power to swing future elections. The TYT Academy features practical advice videos for aspiring liberal content creators, and will allegedly feature:

“[A] two-track video series, with each containing 8 videos. Users will take short quizzes along the way, and must pass a final exam after completing each track to earn a TYT Academy certificate.”

Axios stated that the first track will be centered around “Journalism tactics and responsibilities,” while the second will focus on “Best practices for online video production” across YouTube and other platforms.