One of the internet’s foremost tech journalists blasted the owner of Fox News and The Wall Street Journal as the “largest menace to the modern world.” 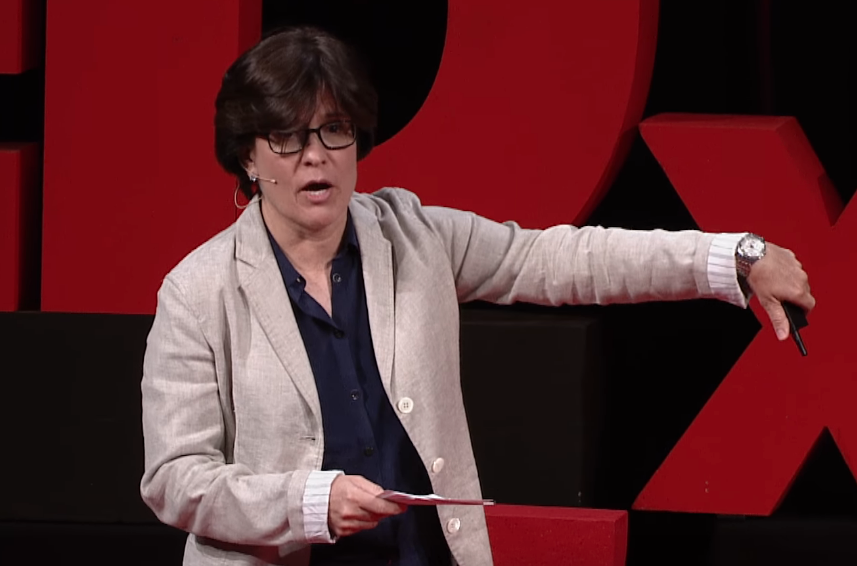 Recode co-founder and New York Times contributor Kara Swisher wrote in a tweet on Jan. 8, 2020, “If you had to pick one person who has been the largest menace in the modern world, spreading hate and disinformation that has disastrous results everywhere he goes, Rupert Murdoch or, as I like to call him, Uncle Satan, would top the list.”

Much like Big Tech itself, tech news outlets have liberal biases. Wired Magazine, for example, which has an annual list of the internet’s most dangerous people, listed President Trump as the most dangerous internet user of the decade on Dec. 31. The Verge wrote a piece full of condemnations of YouTube because some of its popular creators encouraged college students to question liberal indoctrination in school.

The article Swisher shared with the tweet was “How Rupert Murdoch and Disinformation Are Influencing Australia’s Bushfire Debate” from The New York Times.

The article claimed that Murdoch was part of a misinformation campaign doing damage control against the rising popularity of climate change concerns:

Mr. Murdoch’s News Corp, the largest media company in Australia, was found to be part of another wave of misinformation. An independent study found online bots and trolls exaggerating the role of arson in the fires, at the same time that an article in The Australian making similar assertions became the most popular offering on the newspaper’s website.

The Times added that “It’s all part of what critics see as a relentless effort led by the powerful media outlet to do what it has also done in the United States and Britain.” The mission in question supposedly has been to “shift blame to the left, protect conservative leaders and divert attention from climate change.”

Murdoch’s News Corp denied playing a misinformation role, and claimed in an email quoted by The Times: “Our coverage has recognized Australia is having a conversation about climate change and how to respond to it.” News Corp explained later in the email that “[t]he role of arsonists and policies that may have contributed to the spread of fire are, however, legitimate stories to report in the public interest.”