In what could be perceived as a subtle barb at Facebook, and perhaps even Twitter too, Snapchat declared its commitment to battling “misinformation” with the upcoming election in mind.

“We subject all advertising to review, including political advertising,” the Snap CEO Evan Spiegel said on Monday, according to CNBC. He continued, adding, “I think what we try to do is create a place for political ads on our platform, especially because we reach so many young people and first-time voters we want them to be able to engage with the political conversation, but we don’t allow things like misinformation to appear in that advertising.”

Snap has even gone so far as to include a “Snap Political Ads Library” where past ads the platform has allowed are stored in an archive.

This policy decision appears to be an indirect challenge to Facebook’s pro-free speech stance, and perhaps even Twitter’s decision to not run political ads. 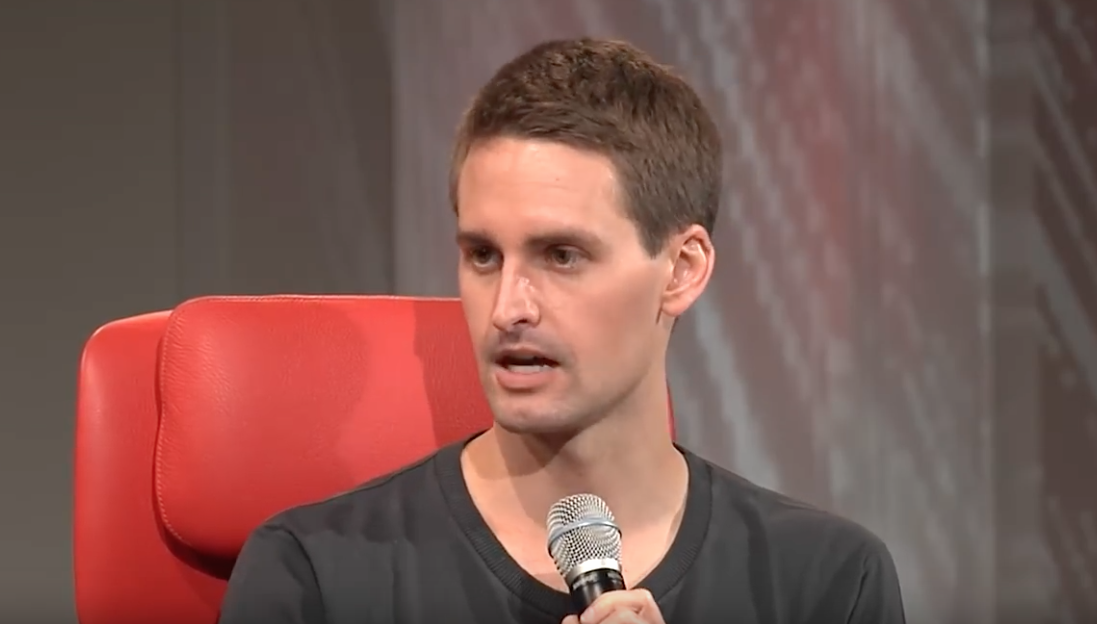 Facebook has determined that it will not fact-check political ads, particularly in a time when many users are wary of fact-checkers’ potential biases as it is.

Facebook VP of Global Affairs and Communications Nick Clegg explained in a September 24 blog post that “[w]e don’t believe ... that it's an appropriate role for us to referee political debates and prevent a politician's speech from reaching its audience and being subject to public debate and scrutiny.”

In the same blog, Clegg reiterated Facebook’s pro-free speech stance, suggesting, “In open democracies, voters rightly believe that, as a general rule, they should be able to judge what politicians say themselves.”

Facebook’s public policy director Katie Harbath declared, “Our approach is grounded in Facebook’s fundamental belief in free expression, respect for the democratic process, and the belief that, in mature democracies with a free press, political speech is already arguably the most scrutinized speech there is,” according to The Verge.

While internet advertising is incredibly powerful and very effective for commercial advertisers, that power brings significant risks to politics, where it can be used to influence votes to affect the lives of millions.

Twitter, however, decided that it would allow certain “cause-based ads” after all. Twitter Legal, Policy and Trust & Safety Lead Vijaya Gadde announced that, “We’ll allow not-for-profits and for-profits to use cause-based ads.” But consersvatives have noticed that certain pro-life and pro-gun ads are excluded from the platform.

Snap CEO Spiegel described his current policy, suggesting that it “might be more similar to cable rather than broadcast.”

CNBC made plain the distinction by explaining: