Facebook is taking a free-speech approach to political campaign ads, and letting users decide what is or is not fake news. Naturally, the left is upset about it.

According to USA Today’s coverage, “The ad says that Biden promised money to Ukraine in exchange for firing a prosecutor that was looking into a Ukrainian gas company with ties to his son Hunter Biden.” 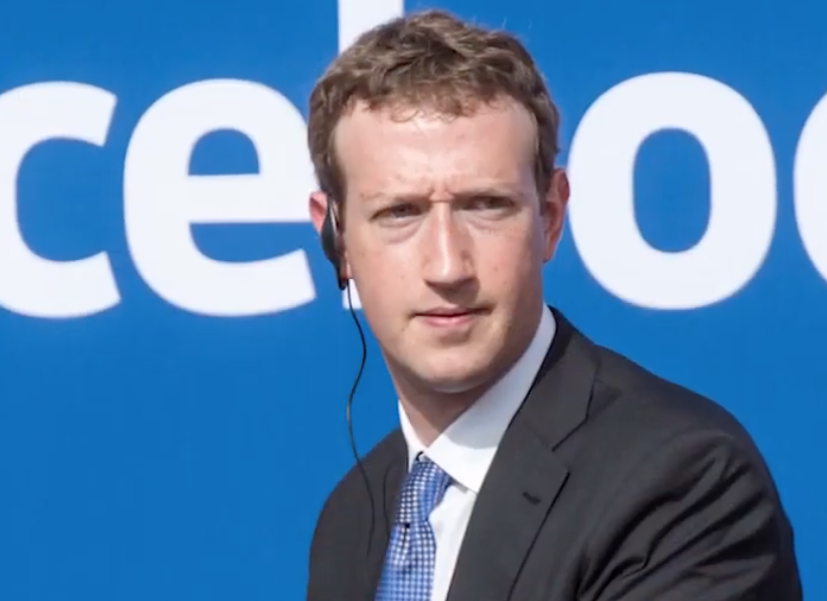 “‘Specifically, in addition to disparaging CNN and its journalists, the ad makes assertions that have been proven demonstrably false by various news outlets, including CNN.’”

Liberals were equally upset. The Democratic National Committee called for the ad to be removed. The Hill quoted the DNC’s deputy war room director Daniel Wessel, who said, “Yes, any false ad should be fact checked and removed, including this one,” later adding, “Facebook owes that to its users.”

Facebook, however, has sided with freedom of speech a fact that left-wing media outlets found unacceptable.

In Newsweek’s coverage, the outlet framed the change in rules not as a victory for free speech, but as a means of enabling politicians to “post ads that contain falsehoods without violating any of the company's terms.”

On October 3, far-left Mother Jones wrote the damning headline that “Facebook Just Gave Trump Permission to Lie.” The article claimed that President Trump is “taking advantage of a Facebook exemption that allows politicians to lie in advertisements to spread disinformation.”

Facebook VP of Global Affairs and Communications Nick Clegg wrote in a September 24 blog post that “[w]e don’t believe ... that it's an appropriate role for us to referee political debates and prevent a politician's speech from reaching its audience and being subject to public debate and scrutiny.”

In that same blog post he explained how Facebook has had a “newsworthiness exemption” for posts that may not conform to Facebook community standards but are necessary for the public interest.

He said, “This means that if someone makes a statement or shares a post which breaks our community standards we will still allow it on our platform if we believe the public interest in seeing it outweighs the risk of harm.”

He then announced, “[F]rom now on we will treat speech from politicians as newsworthy content that should, as a general rule, be seen and heard.”

During his speech at the Atlantic Festival in Washington, D.C. that same day, he asked, “Would it be acceptable to society at large to have a private company in effect become a self-appointed referee for everything that politicians say? I don’t believe it would be.”

Instead, he proclaimed, “In open democracies, voters rightly believe that, as a general rule, they should be able to judge what politicians say themselves.”