Hundreds of millions of Facebook users’ phone numbers have been exposed online to the public.

The server, reportedly, was not protected by a password, so anyone could find the database and access the private information within. 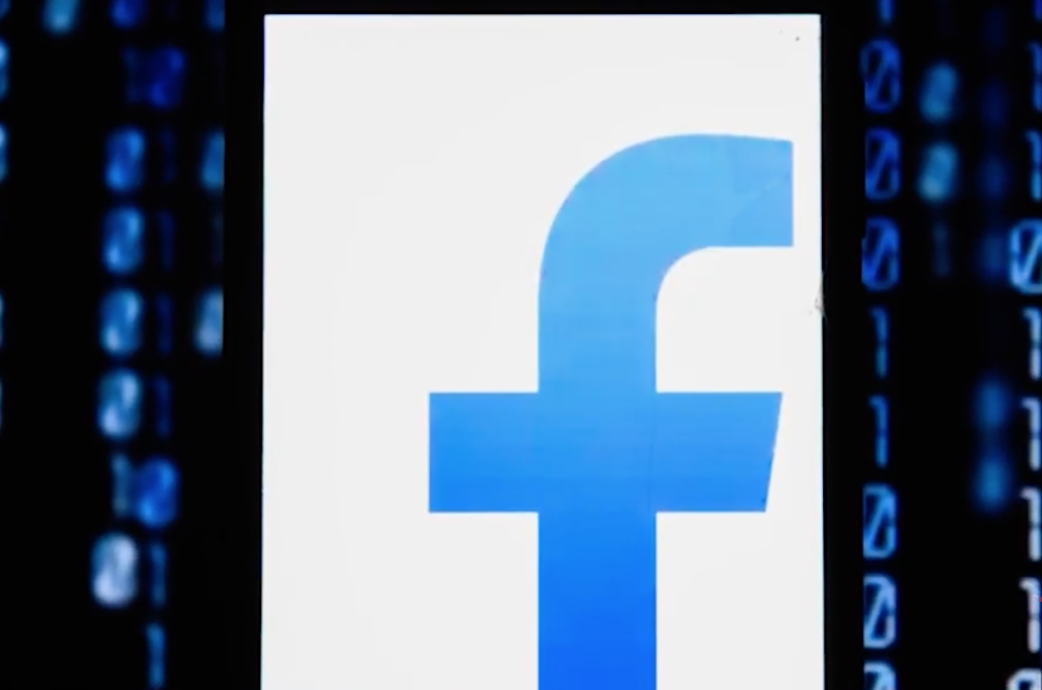 Facebook has since responded with a statement in USA Today which read:
“This dataset is old and appears to have information obtained before we made changes last year to remove people’s ability to find others using their phone numbers. The dataset has been taken down and we have seen no evidence that Facebook accounts were compromised.”

While Facebook believes that many of these millions of leaked numbers may in fact be duplicates, TechCrunch’s coverage claimed that some of the leaked records include users’ names, genders, and location by country.

Facebook has been facing heavy scrutiny on issues as varied as self-moderation to bias and even allegations it is addicting.

Facebook has  begun experimenting with removing public likes on posts as one counter. The entire phenomenon of users seeking attention and affirmation via likes has opened up new conversations about social media’s effect on mental health. Sen. Josh Hawley (R-Missouri) brought this up in a May 22 opinion piece for USA Today saying “this is a digital drug. And the addiction is the point. Addiction is what [Facebook CEO] Mark Zuckerberg is selling.”

He speciofically noted the rising suicide rates among young women saying that while “the study’s authors can’t prove social media is to blame,” observing that they “strongly suspect it plays a critical role.”

Facebook has also been accused of biased censorship against people for their political beliefs.

Live Action, a pro-life nonprofit, was informed on August 30 that two of the company’s videos were flagged as “false” by the platform’s designated fact-checkers. Lila Rose, the activist who runs Live Action was told that her page’s outreach would be “limited” as punishment.