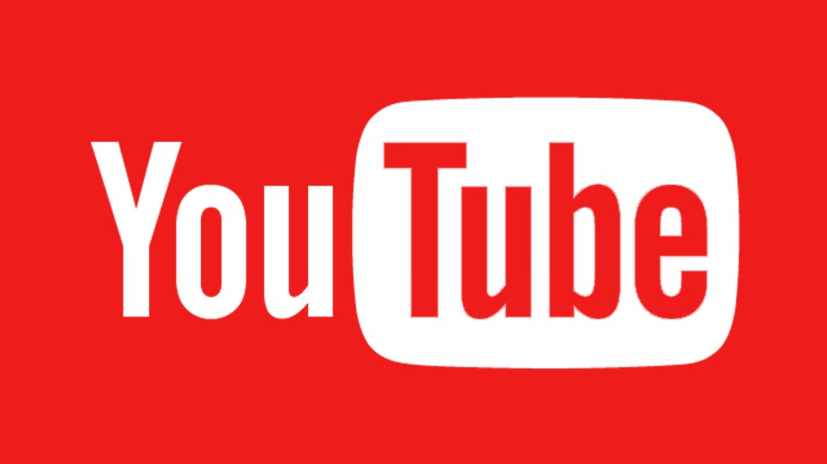 A recent gaffe at YouTube has proved that human censors can be just as bad as robots at distinguishing between hate speech and satire.

This past Wednesday in November 2018, Youtube had to undo the removal of a satire video dating back to the second World War. Lambeth Walk--Nazi Style was a video from 1942, an iconic example of weaponized humor and video editing. Editors at the British Ministry of Information remixed Nazi propaganda footage film Triumph of the Will to make them look as if they were dancing to the steps and tune of The Lambeth Walk which was popular among Europe and America at the time.

As described by Edson Leader,

The gag in Lambeth Walk — Nazi Style is that the role of ebullient Londoners is unwittingly reprised by Hitler and the troops he commanded, a devastating insult given that a Nazi newspaper once decried the walk as “Jewish mischief and animalistic hopping.” As Nicholson notes, chief Nazi propagandist Joseph Goebbels is believed to have stormed out of a room “literally kicking and screaming” after he watched the mash-up.

“German military marchers are recut, with backward and forward motion, to a popular English tune; Hitler himself is made to jig back and forth,” is how the historian Erik Barnouw summarized Lambeth Walk — Nazi Style in his book Documentary: A History of the Non-Fiction Film.

Adam Green, the editor in chief of The Public Domain Review found the removal of the video to be “slightly farcical” commenting further in an email that the situation was “kind of bizarre that they wouldn’t see it is satire and that its doing the opposite of lauding Nazis — all pretty clearly stated in the video’s description” he then added, “The only disrespect on show is to Nazis which I think is fair enough!”

By Wednesday afternoon the video was reinstated. An unnamed company official commented about the incident that “It was simply a bad call made by somebody not understanding the satirical background,” the official said. “It was someone who just thought it was pro-Nazi footage.”

It is easy to understand how robotic algorithms can fail to distinguish between hatred and satire when human curators can prove to be just as flawed.