Over the past few years, fact-checking websites have grown in number and influence. Regrettably, it often appears that ideology, not factual reality, guides much of what these organizations report -- especially when it comes to abortion.

In May, the House of Representatives passed H.R. 36, the Pain Capable Unborn Child Protection Act. Shortly afterwards, I e-mailed The Washington Post's fact-checker, Glenn Kessler, about a Los Angeles Times article that misled readers on the facts surrounding fetal pain. 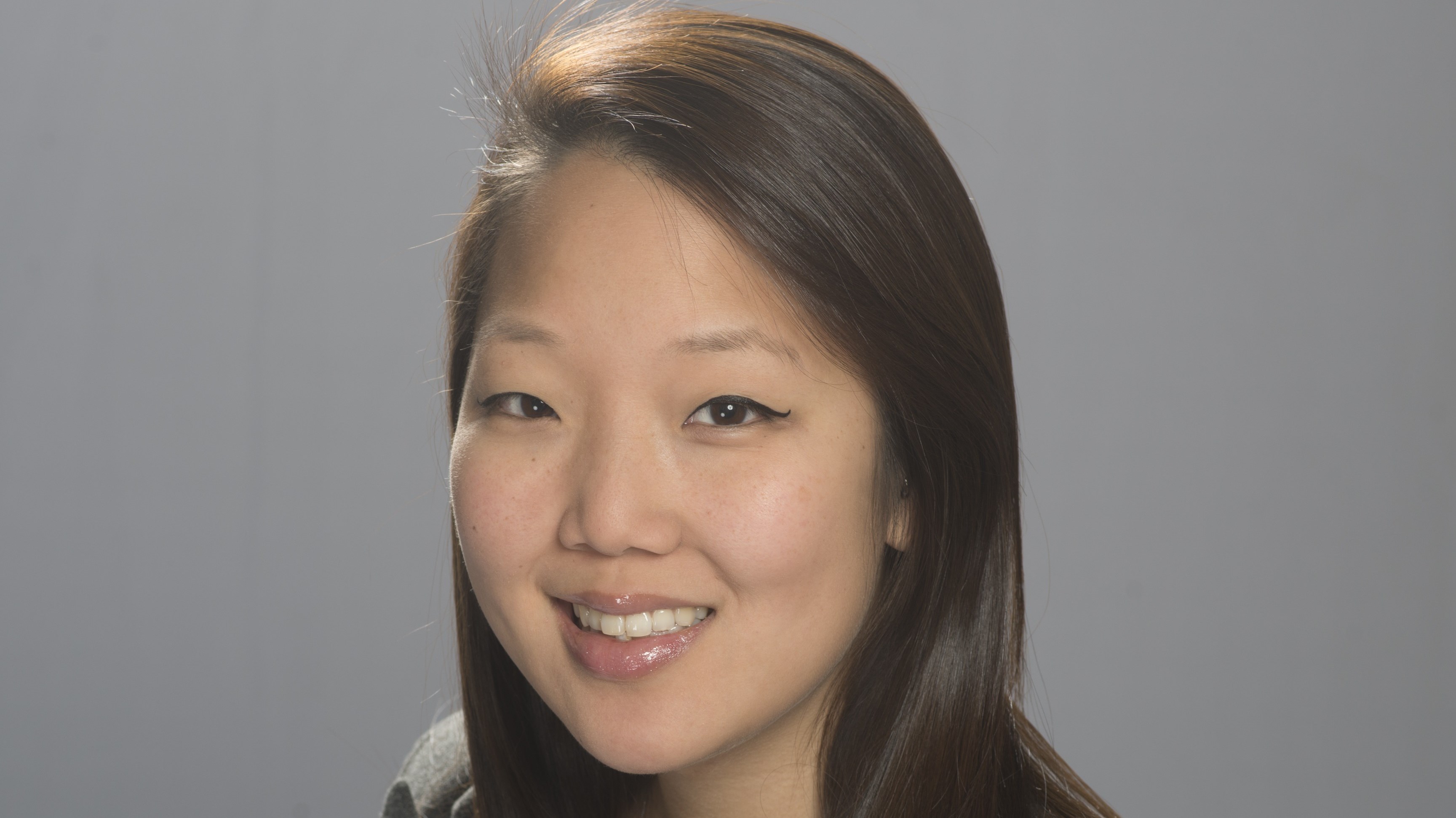 Kessler put me in touch with his Post colleague Michelle Ye Hee Lee, who said she wanted to examine the issue. What happened next should have been a victory for fetal pain advocates in a mainstream publication -- but, instead, showed that even when presented with the facts, Lee refused to challenge liberal abortion orthodoxy.

In a series of e-mails exchanged with me and Just Facts president James Agresti -- who, in full disclosure, is a friend and client who has researched the issue of fetal pain -- Lee offered an error-filled analysis that was later reflected in a post almost exclusively addressed a small side issue tangentially related to fetal pain.

In her piece, Lee included one paragraph that discussed fetal pain. Rather than cite any objective facts in that paragraph, she exclusively relied on a single study with significant errors -- errors she not only ignored, but actively defended.

Furthermore, she did not acknowledge an update to her readers, and that update treated an error-filled pro-abortion analysis as equal to facts that strongly indicate fetal pain exists at 20 weeks' gestation.

Additionally, a key element of the study cited by Lee has been refuted by one of the study's authors -- something Lee appears to have been unaware of.

Here is what Lee originally reported, with the later update in bold:

The Pain Capable Unborn Child Protection Act bans late-term abortions after the midpoint of a woman’s pregnancy, and before the fetus typically is considered viable to live outside of the womb. The age of viability has been pegged at 24 to 28 weeks. Proponents argue an abortion ban at younger than 24 weeks, saying fetuses can feel pain before then — a claim based in complex science and disputed by the Royal College of Obstetricians and Gynaecologists. (Supporters point to various studies related to fetal development, compiled here.)

Here, Lee treated the Royal College of Obstetricians and Gynaecologists (RCOG) study as a reputable authority on the issue of fetal pain. She did this despite numerous flaws in the study -- flaws that were explicitly explained to her in a previous analysis using data from multiple medical journals, and in e-mails sent by Agresti.

"The RCOG study rests on two key assumptions," wrote Agresti, "both of which have been [proven false] by studies in peer-reviewed medical journals.

The first assumption is, to quote RCOG, that "most neuroscientists believe that the cortex is necessary for pain perception…." The second is that "the fetus never experiences a state of true wakefulness in utero and is kept, by the presence of its chemical environment, in a continuous sleep-like unconsciousness or sedation."

Despite exchanging several e-mails with myself and Agresti on this critical issue, Lee's published analysis ignored these flaws in RCOG's study. This is in violation of her newspaper's journalism standards, which are meant to assist with "fairness":

No story is fair if it omits facts of major importance or significance. Fairness includes completeness.

No story is fair if it includes essentially irrelevant information at the expense of significant facts. Fairness includes relevance.

No story is fair if it consciously or unconsciously misleads or even deceives the reader. Fairness includes honesty – leveling with the reader.

No story is fair if reporters hide their biases or emotions behind such subtly pejorative words as “refused,” “despite,” “quietly,” “admit” and “massive.” Fairness requires straightforwardness ahead of flashiness.

In addition to the evidence provided to Lee proving the inaccuracies in the RCOG study, one of the paper's co-authors, Dr. Stuart Derbyshire, has since disputed one of its core conclusions.

As reported by The New York Times, with emphasis added:

On both sides, viewpoints continue evolving. Stuart Derbyshire, a psychologist at the National University of Singapore, is a leading voice against the likelihood of fetal pain. Appointed to the British panel, he strongly supports its main conclusion, but increasingly doubts another suggestion in the report, that the uterine environment may keep fetuses in “continuous sleeplike unconsciousness or sedation.”

That, he said, was “a really appealing argument, but unfortunately I don’t think it quite works.”

Lee's update is inadequate to the task of truly "fact-checking"

As a quick reminder, here is what Lee added to her piece after exchanging more than a dozen e-mails with Agresti and me:

This is a problem for three reasons:

First, due to Agresti's e-mails, Lee was aware of the problems with the RCOG study before she published her "fact-check." Yet this update was added several days after her piece was published, therefore denying the vast majority of people who would have read her piece the opportunity to see a counter-point.

Second, Lee made her revision without letting readers know it had been added. This is a violation of common journalistic ethics.

Finally, and most importantly, Lee is treating the vastly flawed RCOG study as though it is of equal validity to fact-based fetal pain data and analysis. Her unacknowledged update offers no clue to readers that the RCOG study she uncritically cited is incomplete and error-filled -- yet her update treats the RCOG study as equal to facts that refute RCOG.

It's not just RCOG -- Lee cited a U.S. association with a history of biased abortion views

The American College of Gynecologists (ACOG) has consistently opposed pro-life bills and laws, yet its pro-abortion tendencies are rarely cited by mainstream news outlets. Lee cites ACOG several times in her piece, yet never acknowledges this bias.

More importantly than their bias, however, ACOG was found to have let current U.S. Supreme Court Justice Elena Kagan modify the results of one of their studies when Kagan was part of the Clinton administration in the 1990s.

While Lee did not cite ACOG about fetal pain, she also didn't acknowledge their pro-abortion history or how ACOG let Kagan uncritically change their results.

Lee sent us to FactCheck.org's analysis on fetal pain -- and their assessment was even worse

In an e-mail to Agresti and Siggins, Lee said that she chose to not address fetal pain as the thrust of her analysis, and recommended FactCheck.org's fetal pain assessment. However, last week, Agresti published a devastating takedown of the FactCheck.org analysis -- including pointing to how FactCheck.org uncritically cited inadequate studies published by explicitly pro-abortion authors, and ignored objective, credible studies.

She uncritically cited a study with enormous flaws -- flaws that she was fully aware of.

By not citing the flaws, Lee violated the journalistic standards of her publication. Her later update treated falsehoods the same as truths, and furthermore did not inform her readers of this change.

The only conclusion that one can reasonably come to is that The Fact Checker actively chose to ignore not only professional standards, but scientific realities readily available to the public -- and which were provided, in detail, to Lee.