After blasting Israeli Prime Minister Benjamin Netanyahu on Tuesday night, the CBS Evening News and NBC Nightly News returned yet again Wednesday evening to attack and dimish Netanyahu’s election night victory by chalking it up to “hard-line rhetoric” and “a hard right turn” that returned him to office “at a price.”

Teasing the show’s upcoming coverage on the Israeli election, CBS Evening News anchor Scott Pelley ruled that the Likud Party leader’s “hard-line rhetoric” had “help[ed] him win reelection, but at a price” with the on-screen graphic reading “[c]ostly win.”

Prior to a report from correspondent Barry Petersen in Tel Aviv, Pelley made a point to add that Netanyahu’s opposition to a Palestinian state “will likely bring new tension between Israel and the United States.”

Following a story on Wednesday’s CBS This Morning that dialed things back, Petersen started his report for the CBS Evening News by parroting the argument of Netanyahu “critics” who “say his come-from-behind win was mostly about fear.” Turning to his speech on March 3 before Congress, Petersen made sure to mention that the speech “attacking the U.S. negotiations” with Iran was “made without consulting Obama.”

Petersen ended his report by predicting that if a preliminary deal is reached regarding Iran’s nuclear program, “it could prompt Netanyahu to ramp up his criticism of President Obama” and would “add to the already bad blood.”

Before a separate segment from CBS News chief White House correspondent Major Garrett on what White House officials have been saying about the results, Pelley cited the reaction from “Palestinian leaders” who thought “that Netanyahu's campaign was based on racism and apartheid.”

For him to pull out the victory over his rivals, Mitchell told viewers that “Netanyahu took a hard right turn, warning his supporters that Israeli Arabs were voting in droves and reversing his commitment to a Palestinian state.” She then stated that such a move “drew sharp criticism from the White House.”

Turning to providing spin for the Palestinians, Mitchell fretted that “the election results hit hard” as they “reacted with anger and frustration to Netanyahu's decisive victory, especially his election eve declaration that he's now against the creation of a Palestinian state.”

Netanyahu's policies on everything from the Palestinian state to Palestinian settlements to Iran have put him on a collision course with the Obama White House and now what this promises to make a contentious relationship even more difficult.

While CBS and NBC devoted full segments to again attacking Netanyahu, ABC’s World News Tonight did not resort to criticizing him but, on the other hand, almost ignored the election all together in its Wednesday newscast.

The relevant portions of the transcript from the CBS Evening News with Scott Pelley on March 18 are transcribed below. 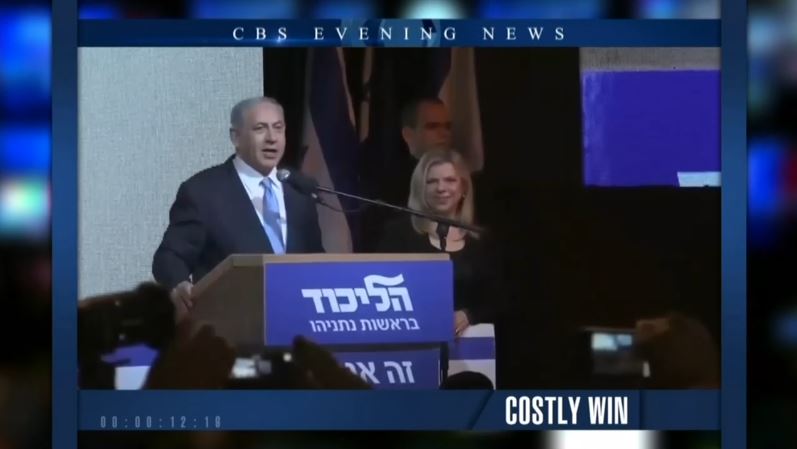 BARRY PETERSEN: As Prime Minister Netanyahu gave thanks at Jerusalem’s Wailing Wall, critics say his come-from-behind win was mostly about fear. This ad showed Islamic militants headed for Israel, saying it’s Netanyahu or them. In a divisive campaign, Netanyahu also reversed his support for a separate Palestinian state which is central to U.S. efforts to relaunch peace talks. Israeli columnist Gideon Levy.

GIDEON LEVY: I think those would be a tough two years for Mr. Netanyahu because he went too far in his relations with Mr. Obama. I don't think Mr. Obama is going to forgive or to forget. 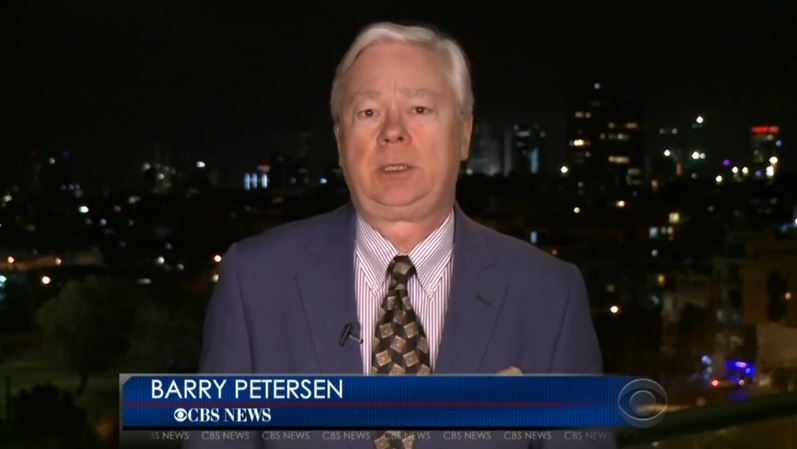 PETERSEN: Like Netanyahu's speech this month to Congress attacking the U.S. negotiations over Iran's nuclear program, a speech made without consulting Obama. Israel is not a party to the Iran talks where the outline of a deal is expected next week. If that is achieved, it could prompt Netanyahu to ramp up his criticism of President Obama and, Scott, that's going to add to the already bad blood.

PELLEY: Barry Petersen in Tel Aviv for us tonight. Barry, thank you. Palestinian leaders said that Netanyahu's campaign was based on racism and apartheid.

The relevant portions of the segment from March 18's NBC Nightly News can be found below. 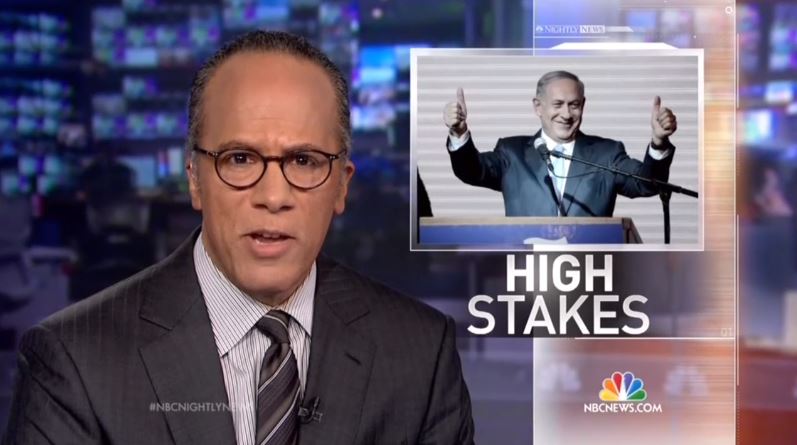 LESTER HOLT: The course has been chosen in Israel. Prime Minister Benjamin Netanyahu will stay in power. His comeback election already having a ripple effect across the Middle East and it may have just set American peace plans in the region back to the drawing board. NBC’s Andrea Mitchell has more from Jerusalem.

ANDREA MITCHELL: Benjamin Netanyahu marked his overnight triumph with a prayer at the Western Wall, a holy shrine and a promise to care for the security of all Israelis only hours after a celebration of his come-from-behind victory.

MITCHELL: But to win, Netanyahu took a hard right turn, warning his supporters that Israeli Arabs were voting in droves and reversing his commitment to a Palestinian state. That drew sharp criticism from the White House. President Obama in Ohio today did not call Netanyahu to congratulate him. Secretary of State Kerry did call him during a break in those nuclear talks with Iran on a deal Netanyahu vehemently opposes. Closer to home, where fortified walls separate Israel from the Palestinians, the election results hit hard. Here in the West Bank, Palestinians reacted with anger and frustration to Netanyahu's decisive victory, especially his election eve declaration that he's now against the creation of a Palestinian state. Here, people say they feel imprisoned and squeezed economically. 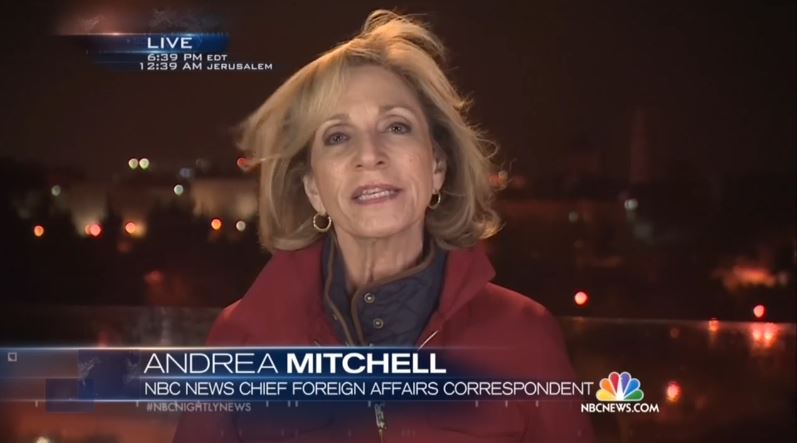 PALESTINIAN ACTIVIST MUSTAFA BARGHOUTI: We have to resist occupation, not violently and we should not have hopes in any possible negotiations with such a government.

MITCHELL: Many Israelis also oppose their government’s hard-line against peace talks. Netanyahu's policies on everything from the Palestinian state to Palestinian settlements to Iran have put him on a collision course with the Obama White House and now what this promises to make a contentious relationship even more difficult.