VA Secretary Admits to Lying About His Military Record; Will Networks Report?

In an interview with The Huffington Post published on Monday night, Secretary of Veterans Affairs Robert McDonald admitted to falsely claiming in a segment on January 30's CBS Evening News with Scott Pelley on January 30 that he had served in U.S. Army Special Forces during his service from mid-1970s to 1980.

McDonald retracted what he had told a homeless veteran in Los Angeles by saying, in part, that “I have no excuse,” “I was not in special forces,” and had “no intent in any way to describe my record any different than it is.” [See the relevant portion of the segment in question below]

Following this admission from the head of the scandal-ridden VA, the question ahead of the Tuesday newscycle is: Will any of three network morning newscasts (or their cable counterparts) cover this story?

In an exchange with the veteran that was aired during a report by CBS News correspondent John Blackstone, the veteran told McDonald that he had served in the military and specifically in the Army. It was at that point McDonald asked what unit he was in and he replied “special forces.”

It should be noted that, ironically, the airing of McDonald’s misleading statement came on the same night that now-suspended NBC Nightly News anchor Brian Williams lied to his audience when he said that a helicopter he was traveling was shot down over Iraq by an RPG in March 2003.

Similarly to how Williams’s claims were debunked, McDonald’s false claim was exposed “after several retired military officers noticed his remark on the CBS tape” in the days right after Williams was suspended on February 10.

The VA Secretary cited a desire to “clear up the confusion I probably created – I did create” to Huff-Post in his reasoning for coming forward and respond to the allegations. He described what he did as “not right” and has “great respect for special forces.” He added how “as I thought about this later I knew this [claim] was wrong.”

Further, he told reporter David Wood that: “I reacted spontaneously and I reacted wrongly, [with] no intent in any way to describe my record any different than it is.”

In fact, McDonald never served in special forces. He graduated from the U.S. Military Academy at West Point in 1975, completed Army Ranger training and took courses in jungle, arctic and desert warfare. He qualified as a senior parachutist and airborne jumpmaster, and was assigned to the 82nd Airborne Division until he retired from military service in 1980. While he earned a Ranger tab designating him as a graduate of Ranger School, he never served in a Ranger battalion or any other special operations unit.

The relevant portion of the transcript from the CBS Evening News with Scott Pelley on January 30 is transcribed below. 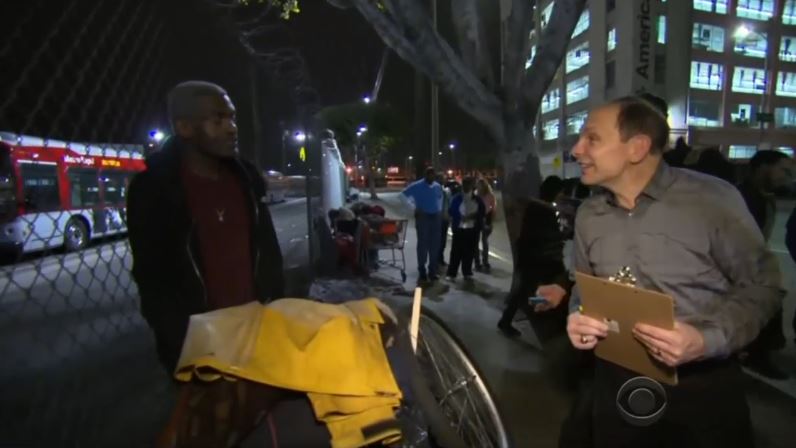 VA SECRETARY ROBERT MCDONALD: Do happen to be a veteran and have military service?