‘The Simpsons’ Attacks Trump as 'Our Draft-Dodging President'

The Simpsons took aim at President Donald Trump in a subtle manner in season 30 episode 11, titled “Mad About the Toy,” which aired on Sunday night.

The episode focused on Grampa Simpson and a gig he had as the model for a plastic Army men toy company following World War II. However, when he rediscovers one of the figures, he feels discomfort but cannot remember why. Due to this, he ended up going to a VA Hospital to figure out what was wrong--and the show used the sign for the hospital to make an anti-Trump statement.

Before Grampa Simpson saw a doctor, the episode displayed the outside of a VA Hospital and the sign for the hospital read, “OUR DRAFT-DODGING PRESIDENT SALUTES YOU.” 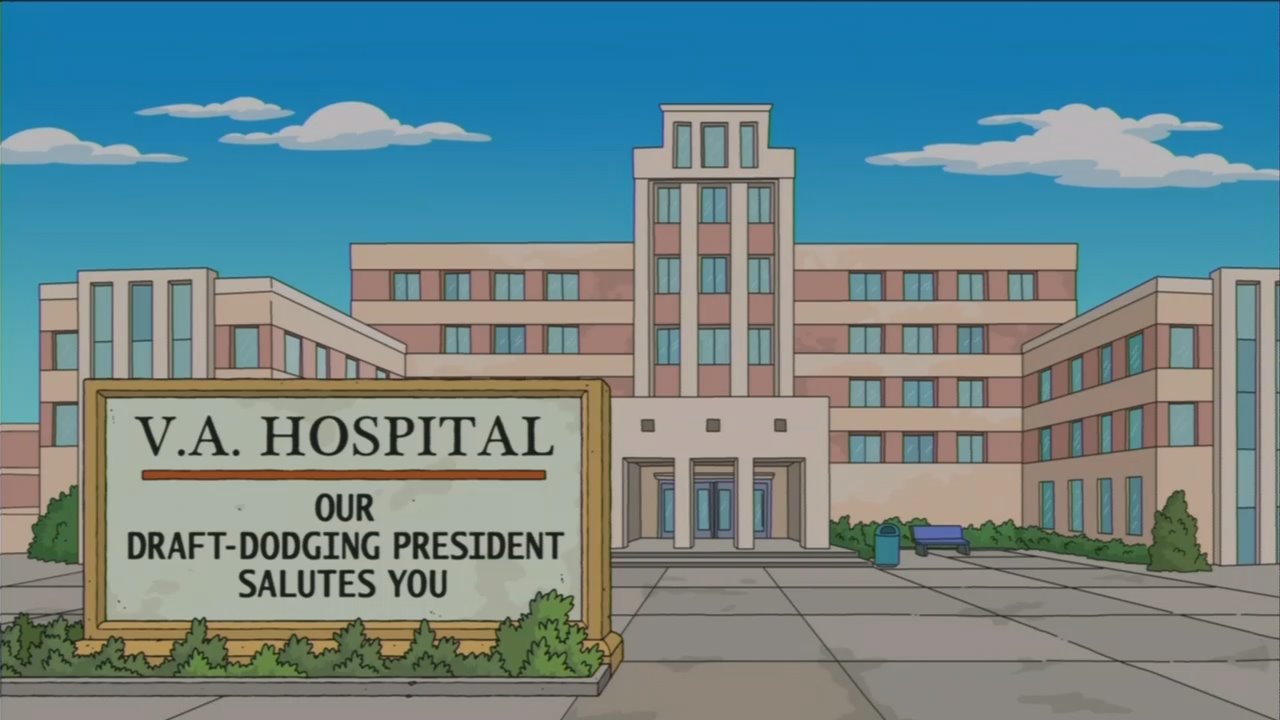 This, of course, is a swipe at President Trump for receiving five deferments after being drafted to serve in the Vietnam War. Trump had four deferments for college and another for bone spurs in his foot, according to selective service records.

However, it is certainly ironic for the show to go after Trump for this when the creator of the show, Matt Groening, did not even support the war while it was happening. He protested it during his days at Evergreen State College in Vermont and was essentially a hippie at one of the most liberal institutions in the country.

So all of a sudden, is Groening a supporter of US intervention in Vietnam because Trump did not serve? Probably not. It was an opportunity for the show to take aim at a Republican president, so they wrote it in even though it was completely unnecessary and not germane to the story at all.

As far as military policy goes, President Trump is doing everything he can to help the country and our troops. He has boosted defense spending to $716 billion annually, given the troops a pay raise and even got NATO allies like France and Germany to up their defense spending by billions of dollars.

Maybe instead of demonizing the president, The Simpsons could take a moment to see what he is doing for the American people--especially in terms of foreign policy.