According to radical feminist Gloria Steinem, women will never be “fully equal” to men unless they have abortion rights. Oh, and the patriarchy’s to blame for climate change too.

In an interview with Refinery29 writer Lindsey Stanberry, Steinem shared thoughts on feminism, and unsurprisingly, everything came back to female reproductive rights. 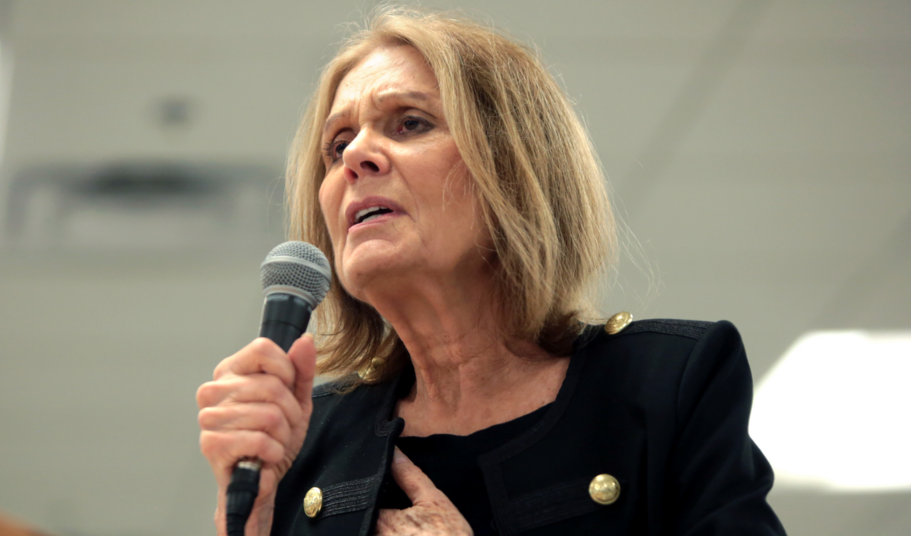 When the writer commented that some considered climate change to be a feminist issue, Steinem avidly agreed, opining that forced childbirth was the cause of many of the earth’s problems.

“Listen, what causes climate deprivation is population,” the 83-year-old icon exclaimed. “If we had not been systematically forcing women to have children they don't want or can't care for over the 500 years of patriarchy, we wouldn't have the climate problems that we have.”

In 2015, Steinem articulated the same perspective to Cosmo’s Prachi Gupta, declaring that the Pope and all “other patriarchal religions” were responsible for global warming, because of dictating women’s reproductive rights.

And on that front, when conversation moved to Ivanka Trump, Steinem affirmed the common liberal view that one cannot simultaneously be a feminist and pro-life.

When Stanberry commented that the first daughter had “gotten a lot of criticism for trying to co-opt feminism,” Steinem bluntly responded: “Nobody on earth thinks she's a feminist, are you kidding me?”

“So how would you define a feminist?” Stanberry asked in return.

And that’s where things got predictable. To be a feminist, one must tote the progressive party line: in other words, the idea that “full equality of the sexes” equates to being pro-choice.

“I have not seen her standing up and saying women should have a right to control their own bodies and decide when and whether to have children, no,” Steinem expounded, before also criticizing Trump’s maternity leave policy.

“I'm not saying that [Ivanka] knows this, but [the Nazis] were paying women to have children,” Steinem continued.