Media, Activists, Hollywood Remember Ellen’s Coming Out: ‘We All Need To Be Ellens’

Twenty years ago today, Ellen DeGeneres revealed her sexual identity on network TV. In 1997, the media climate was not nearly as welcoming to LGBT people as it is now; however, as proven by the countless articles published commemorating her bravery, times have clearly changed. Today, LGBT content is not only accepted, but celebrated.

Playing the character Ellen Morgan on the ABC sitcom Ellen, DeGeneres came to the point where coming out had become more important to her than career success. Although she risked much with her revelation, the show host has arguably become the most beloved gay figure in the current media landscape, with Hollywood stars even crediting her for their own successes. 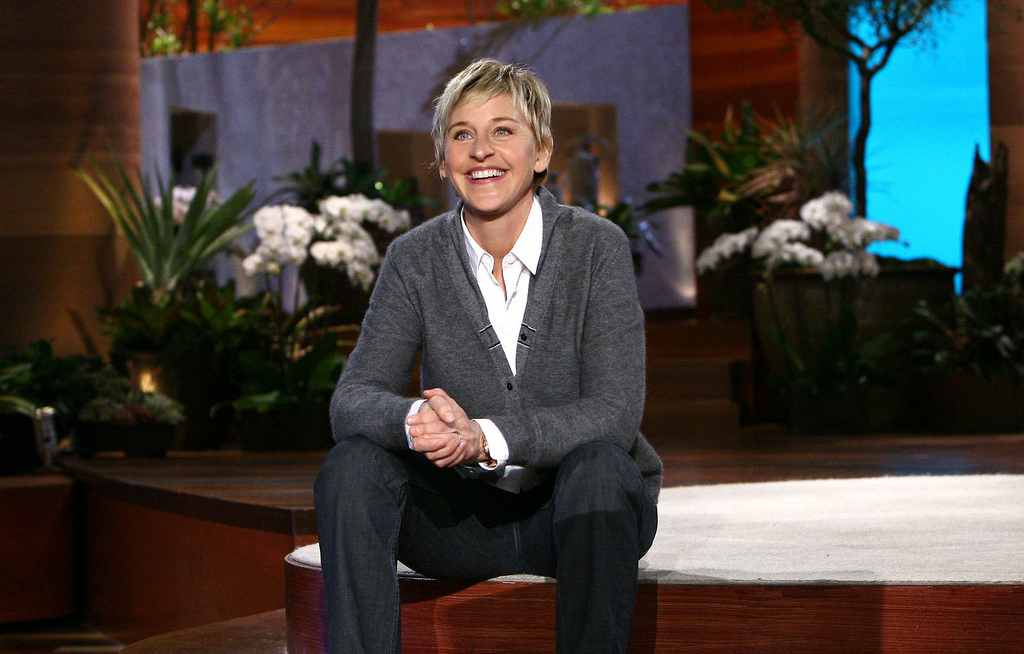 In the caption of its video commemorating DeGeneres’ anniversary, CNN commented that she “changed the world” with “two words.” Those two words, uttered at the conclusion of a rambling monologue, were “I’m gay.”

Entertainment Weekly contributor Dan Snierson expanded on DeGeneres’ influence. “What that admission lacked in brevity,” he noted, “it more than made up for impact.”

Indeed, through her likable personality and humor, the Ellen host normalized gay personalities on TV and paved the way for mainstream LGBT content like NBC comedy Will & Grace. As Joe Biden commented on Meet the Press, that show “probably did more to educate the American public than almost anything anybody’s ever done so far.”

GLAAD president Sarah Kate Ellis credited Ellen with directing her life’s path. “I witnessed the power of entertainment and news media in changing hearts and minds,” Ellis reflected, “and it started me on a career in media where today I serve as president and CEO of GLAAD, the world’s largest LGBTQ media advocacy organization.”

“As LGBTQ visibility begins to slip under the new administration,” Ellis continued, “we all need to be Ellens: boldly sharing our stories and speaking our truth.”

In fact, Ellis is not satisfied that 4.8 percent of regular characters on shows this TV season are LGBT. As she is surely aware that less than 5 percent of the American population actually falls in this demographic, her desire to see higher representation can mean only one thing. More LGBT characters lead to greater awareness, and thus more acceptance.

On April 27, GLAAD's campaign to lower the rating on transgender-themed film 3 Generations was successful. Instead of an "R," the film now features a "PG-13" classification.