Among commercials for cars and beer, Super Bowl viewers got a 30-second glimpse of dystopian-society life – a life the liberal media compare to President Trump’s America.

Airing Sunday night, the ad highlighted Hulu’s upcoming series The Handmaid’s Tale, an adaptation of Margaret Atwood’s feminist novel. Set in the fictional Republic of Gilead, the story follows the lives of young women forced to bear children for the upper class.

In reality, the outrageous demands of the show’s authoritarian theocracy are completely unrelated to conservative views on abortion and federally-funded birth control. But that didn’t stop progressive writers from drawing the connection.

“Things might look pretty bleak in America currently, but at least we aren’t living in a totalitarian regime... yet,” Huffington Post Entertainment Writer Cole Delbyck wrote in his coverage of the show.

Slate editor Matthew Dessem was blunter about the comparison. “Speaking of forcing women to bear children, here’s a statement from Tom Price, Trump’s pick to head the Department of Health and Human Services.” Price’s statement simply outlined Planned Parenthood’s atrocities and his resultant decision to vote for defunding the organization. 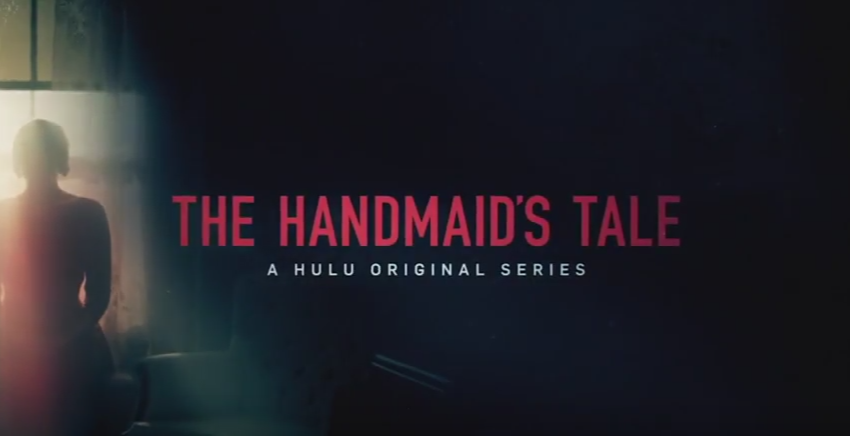 After intimating that Price inspired Colorado Springs Planned Parenthood shooter Robert Dear, Dessem continued: “Tom Price is the kind of leader who inspires people, is what I’m saying, and as head of the Department of Health and Human Services, he’ll be overseeing the dismantling of the Affordable Care Act, with a special focus on taking health care away from women. Who knows who he’ll inspire next?”

Freelance writer Kristian Wilson agreed. “Atwood paints a brilliant portrait of a sexist, racist, and classist society, in which white male supremacy has been allowed to run amok,” she wrote  in a piece for Bustle. “With the GOP's 2016 presidential candidate running on a platform of white supremacy, jingoism, misogyny, and Islamophobia — and peppered with ableism, ageism, and classism — The Handmaid's Tale is, perhaps, more important now than ever.”

The Handmaid’s Tale wasn’t the only commercial that gave the liberal agenda airtime during the Super Bowl. Check out these seven ads.