A new play by the “1 in 3 Campaign” seeks to end the stigma associated with abortion by dramatizing the real life stories of post-abortive women. Entitled “Remarkably Normal,” the production stars a pro-choice minister, an abortion doctor, a Planned Parenthood sex educator, a Southern teen and a woman with a high-risk pregnancy.

This is not the first time that the 1 in 3 Campaign has chosen to selectively report on women’s “positive” experiences with abortion. At a 2014 Abortion Speakout hosted by the radically pro-choice organization, women spoke affirmatively about their decisions to abort their children. Noticeably absent were women who regretted their decisions. 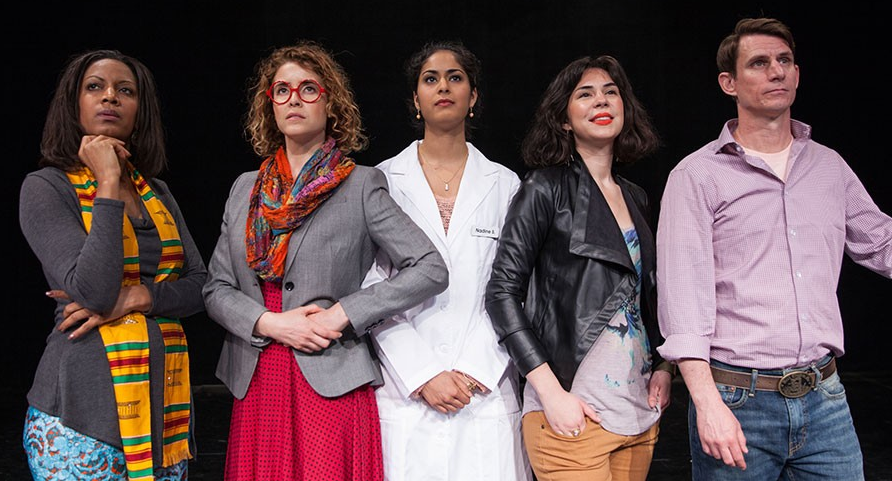 The new play is no different. In fact, according to Jezebel’s Rachel Sanoff, a teenager revealed her post-abortive feeling of “euphoria,” while a rape survivor discussed her intense guilt (but not regret). Also, a boyfriend “expressed his understanding that he had no say in his partner’s choice to terminate...” The doctor and pastor explained the history of Roe v. Wade, mentioning that they had been “ethically and morally unwilling to stand by while more than 1,000 women a year died from unsafe, back-alley abortions.” Of course, including a pastor ethically opposed to murdering babies would have been going much too far.

In an interview with play writer Jessi Blue Gormezano and director Marie Sproul, Huffington Post Senior Arts & Culture Editor Katherine Brooks asked: “What do you hope the next American president will do to support safer access to abortions, big or small?”

Gormezano replied: “We need someone who sees that the restrictions and stigma, not abortion care itself, have been the real cause of harm to our family members, friends and neighbors. And then they need to fight (like hell) to ensure that abortion care is affordable and accessible for all that need it. It’s beyond time.”

However, after reading through an assortment of personal stories on the “1 in 3” website, I have come to this conclusion: what is “remarkably normal” is not abortion, but the feeling of guilt and depression that women of all ages expressed in their testimonials.  Another common theme is the defiant “right to choose” rhetoric that those same women used to justify their decisions.

Sadly, what liberals seem to miss is that that feeling of guilt plaguing so many post-abortive women is separate from the societal condemnation that some feel. No matter what pro-choice advocates say, abortion is not and never will be “remarkably normal.”