Have you noticed that today’s movie villains are “motivated not by avarice but by social injustice?” Kareem Abdul-Jabbar has and he blames … Donald Trump. 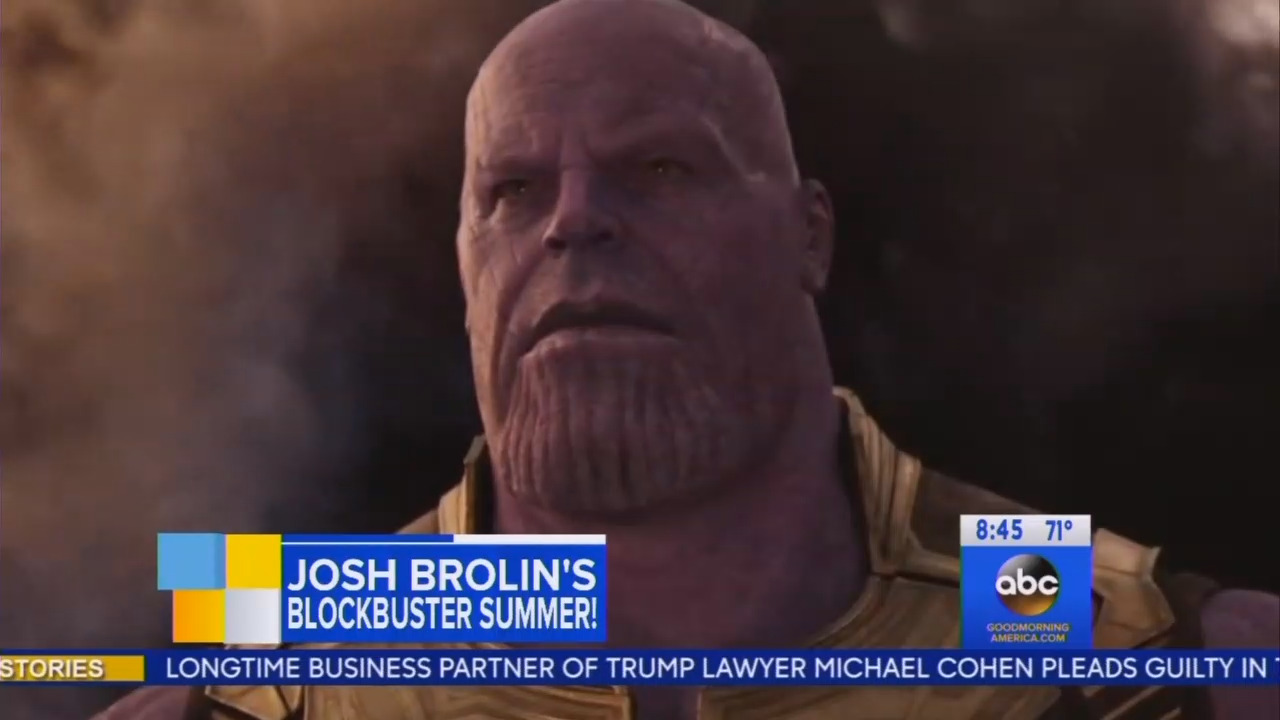 Abdul-Jabbar, the NBA legend, is now a contributing editor for the Hollywood Reporter and an elite social justice warrior -- back in 2017 his finely tuned outrage censor detected bigotry in La La Land.

Now he’s diagnosing the “sudden shift to villains who are morally woke” in Hollywood movies. It’s “a reaction to the harsh reality that the greedy overlords of moral anemia, as represented by Trump's draconian policies, are already in power.” Abdul-Jabbar claims that “our villains no longer are a warning of what horrors might come should they succeed but an exploration of our own collusion and collaboration in propelling our current leaders to power” while “allowing them to lessen our rights, alienate our allies, cozy up to our enemies and privately amass huge personal profits from their policies.”

“Dr. Nos and Ernst Blofelds are roaming the White House putting toddlers in cages, attacking news organizations, suppressing the rights of the marginalized and generally dismantling American values at will,” causing people to ask “who then will fulfill the role of villain in our stories?”

The motivation behind the recent villains “force the audience to wonder whether they really are evil douches or just dark visionaries with savior complexes.” Thanos from Infinity War, for example, “wants to free people from the poverty and inevitable extinction caused by overpopulation,” Abdul-Jabbar thinks Thanos is “right in pointing out the massive devastation caused by overpopulation that threatens to destroy everyone eventually.” He then uses an analogy of an overcrowded lifeboat to explain the rationale.

Abdul-Jabbar thinks our moral betters in Hollywood -- and the comic book movies they vomit out monthly -- are calling us to be better.

“These stories are meant to challenge our political values because the administration of Donald Trump has created a challenge to American political morality” claiming that “the real villains of these movies are those who let this despairing situation come about: us.” Even after the heroes “defeat the villains, the problems that the villains tried to solve are still there, ticking away like time bombs.”

Abdul-Jabbar believes that “we want to be good, we just don't want to be bothered to do good” because “we think pledging allegiance is the same as taking a public stance that actually defends the principles of the Constitution.”

Sheesh, forget the villains. Why would the heroes want to save anyone as weak and cowardly as Americans?