It’s nice to wish your father a Happy Father’s Day, unless your father thinks he is a woman. Then you are horrible, homophobic, and transphobic. 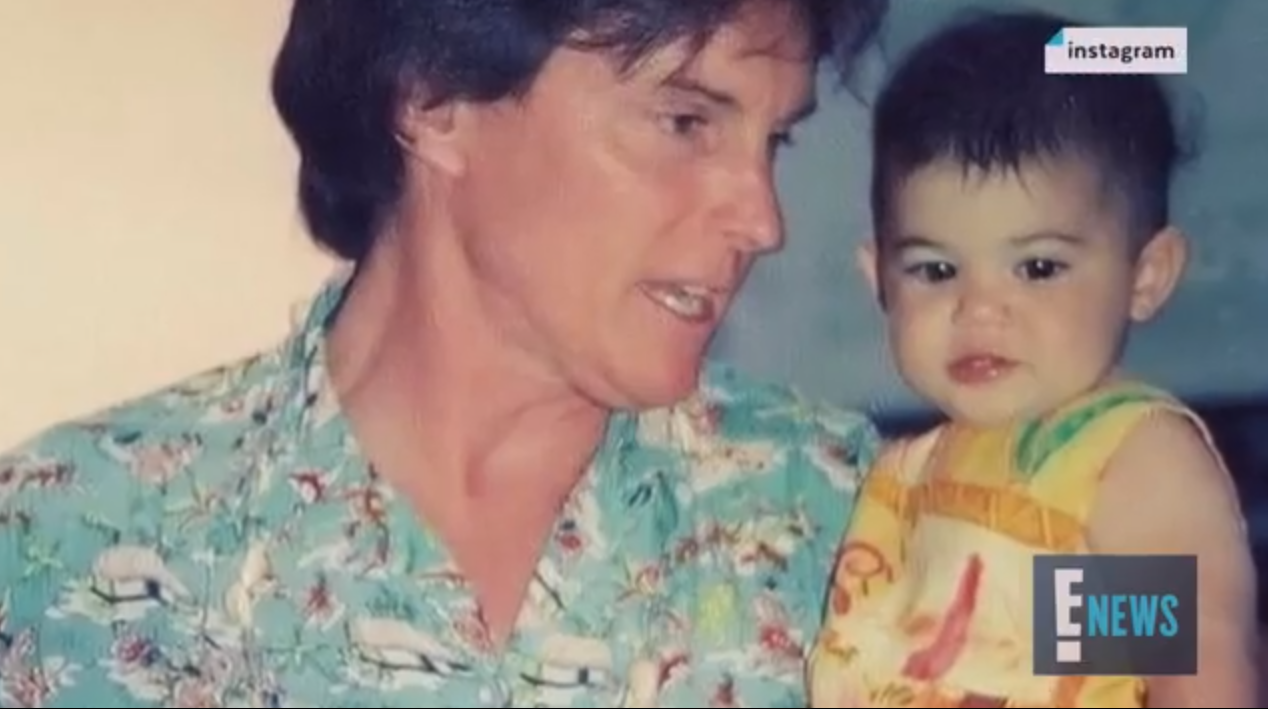 Kylie Jenner posted a nice throwback Instagram photo of her father, Bruce Jenner, on Father’s Day with the caption “Lucky to have you.” Typically, this is a nice gesture honoring the man who raised you. But not for a lot of her fans.

They quickly attacked her because her father has transitioned into a woman, now calling himself Caitlyn. Getting mad because all of the photos she posted are before the transition. This is not “acknowledging her as a woman,” and “Caitlyn deserves better” saying his daughter has “failed her.” Should she wish him (or her?) a Happy Mother’s Day then? Even though he is her biological father and raised her.

He is her father and if she doesn’t feel comfortable calling him “mother,” she doesn’t have to. No one seems to care about her feelings or what she is going through with this difficult change in her life. She should just be happy about it and go with Bruce’s delusions no matter how it makes her feel. Apparently saying the “correct pronoun” is more important than the feelings of child whose life got turned upside down.

Both Kylie and her younger sister Kendall Jenner had a hard time with the transition. Kendall said, in an interview with Women's Wear Daily in 2015, it was “kind of like mourning the loss of someone, because it is.” The pronouns were also confusing for her as well, especially when talking about the past saying that it’s “the last little piece of dad I’ve got.”

Last year on Father’s Day, Bruce posted a nice photo on Instagram of himself as Caitlyn and his two youngest girls celebrating Father’s Day. At least he is allowing his children to call him whatever they want. Not pushing them to do something they aren’t comfortable with.

It seems like the only people who are having a problem with this are her liberal fans.