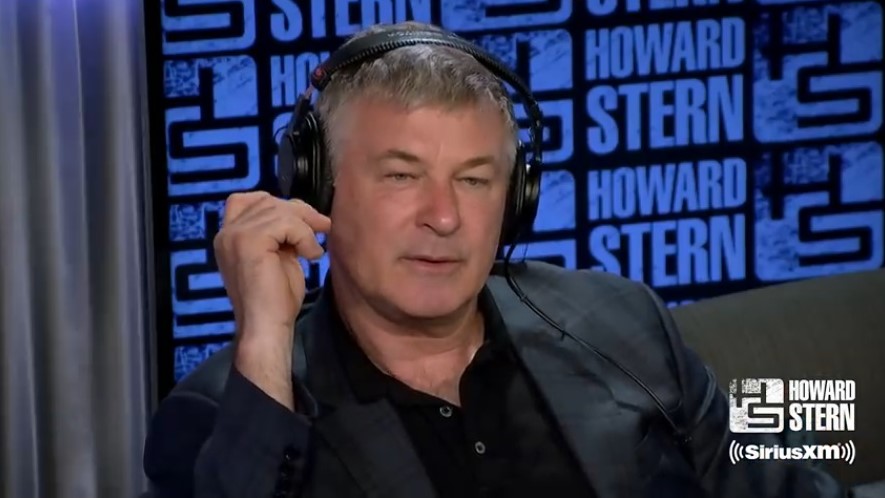 Much of the damage people on both left and right feared President Donald Trump would do hasn’t come to pass. But he may leave us something infinitely worse than high taxes or bruised international feelings: President Baldwin.

Alec Baldwin, who impersonates Trump on Saturday Night Live, discussed his chances of beating him in 2020 with Howard Stern on Monday.

“If I ran I would win. I would absolutely win. I would 1000 percent win.” Saying that it would be, “the funniest, more exciting, most crazy campaign.”

This isn’t the first time the actor has thought of running, tweeting in October 2017, “If I run for a President, think of how entertaining the debates would be.”

Baldwin promised his wife he wouldn’t run but has some ideas on how he’d fix America. He would, “have things be very common sense.” Saying there are, “so many things this country needs to do that are so obvious.”

His platform? Fix the economy and protect the environment. His solutions? Forgive every student loan and put Howard in charge of the National Endowment for the Arts.

This isn’t the first celebrity thinking about running against Trump. Surprising, coming from a group who had a problem with a the host of Celebrity Apprentice running.

Thus far, the Democratic field for 2020 is wide open. With the Hollywood getting more and more political, who knows?