(Update: 13 Reasons Why was just renewed for a 3rd season by Netflix.)

You’re Netflix. There is evidence that one of your shows is doing real harm to teenagers who watch it. Mental health advocates and pediatricians groups have warned about the consequences. So you produce a second season. 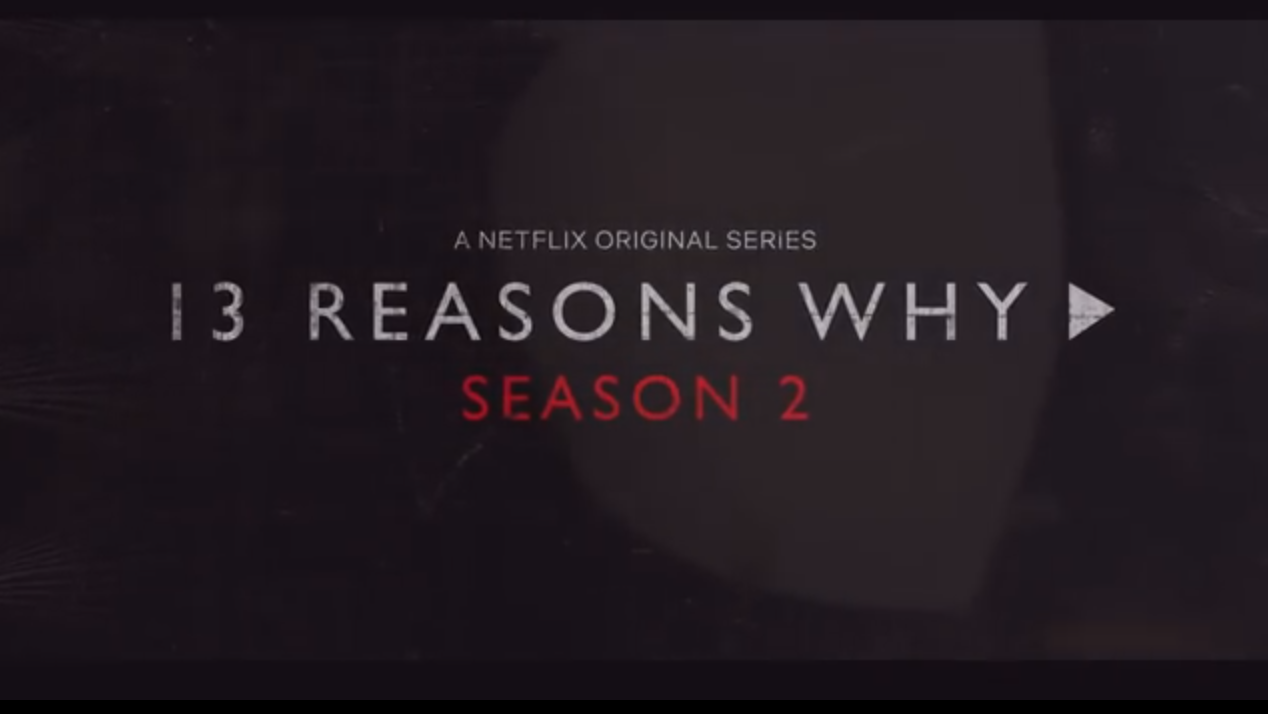 The Parents Television Council (PTC) and the American Family Association (AFA) join forces to campaign against the portrayal and glorification of suicide in the Netflix series “13 Reasons Why”. In the series, Hannah Baker sends 13 audio tapes to students after she committed suicide explaining why they were responsible.

According to the AFA, the second season is full of “gratuitous sex scenes including multiple rapes and sexaul assaults - one extremely graphic; the acceptance and celebration of homosexuality; pornography; gun violence including a thwarted school shooting, and other unspeakable perversions.”

The show has had negative impacts on its young impressionable viewers since the first season. The PTC reports, “Following the Season 1 release, the Google search term for how to commit suicide spiked 26 percent, and there were news reports of children literally taking their own lives.” Netflix was advised not to air the first season but they did it anyways, meaning the network knew about the potential harm from the beginning. After the potential harm became real, they decided to make a second season instead of pulling the show.

Although the show is rated TV mature; the intended audience is younger teens. Netflix have tagged the show as a ‘teen drama’ and ‘teen TV show’, they are doing nothing to defer that audience from finding and watching it. A warning was finally showed at the beginning of the second season but it came a little late. The harm was already done.

One of the show’s producers Selena Gomez said this about the first season, “I just wanted it to come across in a way that kids would be frightened but confused - in a way that they would talk about it because it’s something that’s happening all the time.” She and the other producers knew who the intended audience was from the beginning.

The American Family Association sent a private message to Reed Hastings, the CEO of Netflix asking to meet and discuss their concerns about the show. The letter was ignored.