‘The Unhoused?’ Homelessness Gets the PC Treatment at Washington Post

Remember the first outbreak of PC years ago? Back then it was a distant, isolated phenomenon -- an exotic STD localized to college campuses. Reality, like a dose of penicillin, would take care of things. Normal people had fun changing “bald” to “follically challenged,” and “hookers” to “horizontal laborers.” Good times. 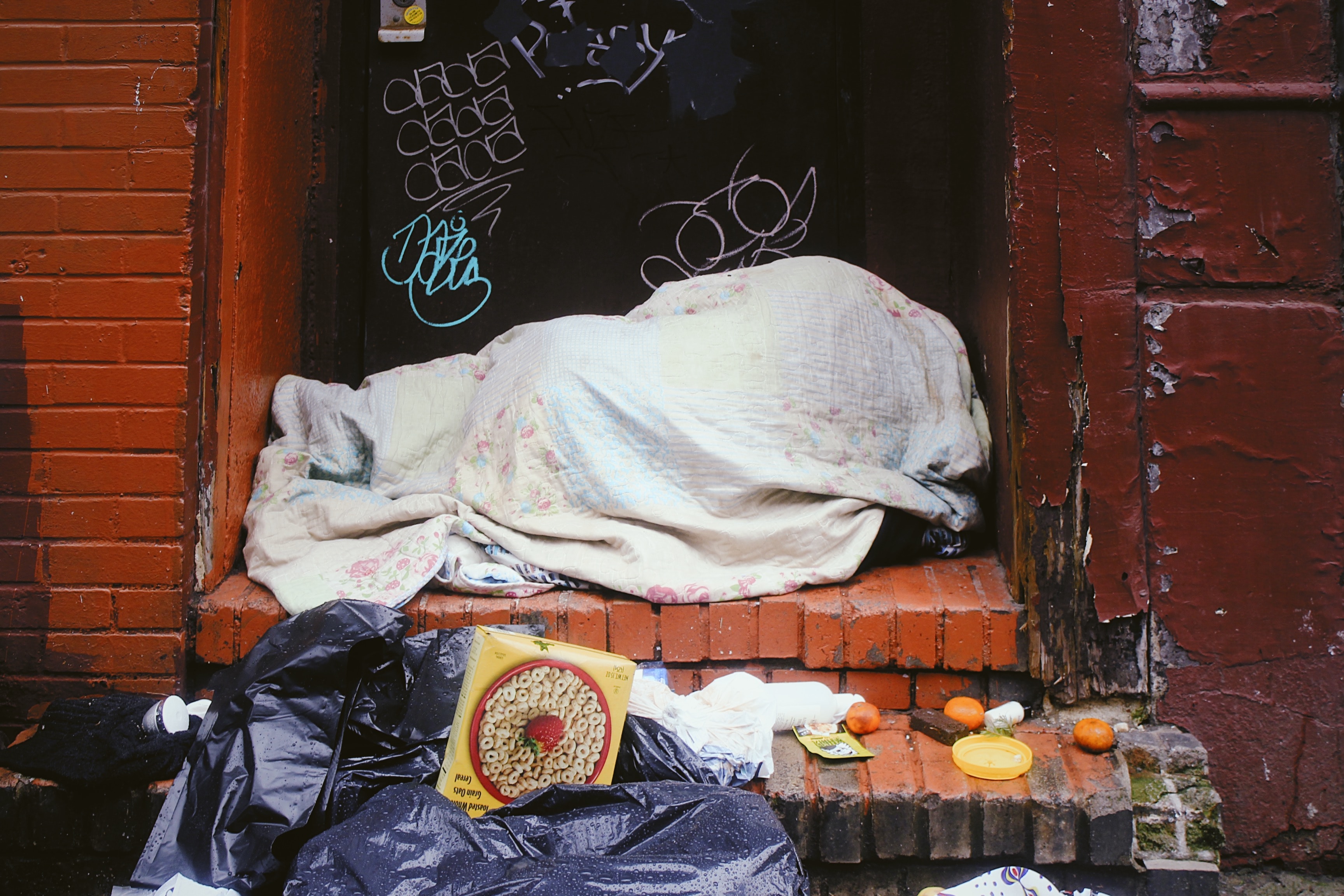 A Sept. 19 op-ed in The Washington Post harkens back to those salad days. Writing about the West Coast’s homelessness crisis, author Chris Herring uncorks this howler:

But the residents and leaders of these liberal cities are also intolerant of the unhoused.

The unhoused? Is he serious? You bet. Herring is “a PhD candidate in sociology at the University of California at Berkeley.” Any sense of humor he may have once possessed was educated out of him long ago.

In fairness, “unhoused” makes only one appearance in a long, long piece about how mean everyone is to, er, the homeless -- maybe it’s a trial euphemism that he’s testing outside an academic journal for the first time.

Seems like yesterday “homeless” became the accepted liberal euphemism for vagrants, drifters, bums or, more romantically, hobos. (It was, I believe, in the 1980s. Those people disappeared the moment Bill Clinton was sworn in, not to resurface until January 2001.)

But it’s a logical progression. “Homeless” removed judgement from the description -- in exactly the same way “undocumented” removes judgement from the description of illegal immigrants. “The unhoused” takes the next step by removing agency. The subjects can only be victims deprived of shelter by circumstance or the malign action of others, certainly not by their own weaknesses or poor decisions.

The heavies in the piece are President Trump (duh) and local California Democrats who aren’t woke enough to celebrate their tent cities and poop paving. Herring calls the homeless a “marginalized group” about which Trump has “used typically stigmatizing language.” What kind of monster would “stigmatize” living in the squalor and danger of the street? The racist kind, of course:

So Herring thinks if more white people were leaving needles and feces in the park, everybody would be okay with it? Maybe the problem is that there aren’t enough mentally unstable Asian guys getting drunk on the corner.

Herring’s argument, whatever it really is (Homlessness enhances the rich tapestry of our urban experience, maybe?) isn’t the point. Name a pathology, neurosis, aberrant behavior or misfortune, and there’s a lefty out there ready to give it an official month and find a right to it in the constitution. The problem is Herring’s admittedly half-hearted stab at using language to obfuscate reality.

The other day, Merriam-Webster added “they” to the dictionary as a “non-binary pronoun.” Here's the example sentence:

I knew certain things about ... the person I was interviewing.... They had adopted their gender-neutral name a few years ago, when they began to consciously identify as nonbinary -- that is, neither male nor female. They were in their late 20s, working as an event planner, applying to graduate school.

“They” is also mentally ill. And by playing along, the dictionary ain’t helping. Introducing “unhoused” as a euphemism for indigence seems a long way from the non-binary bastardization of the language. But the two things are points on a continuum whose end is the same.

Both are meant to paper over tragedy and normalize dysfunction.