Bless me, Father for I have sinned. I just care too much about dolphins.

No headline has ever been better matched to the newspaper section in which ran: “The latest Lent challenge for churches: Give up plastic” adorns the Ash Wednesday “Acts of Faith” section in The Washington Post. “Acts of Faith” is heavy on the acting. So is pretending that your environmental virtue-signaling has anything to do with faith. 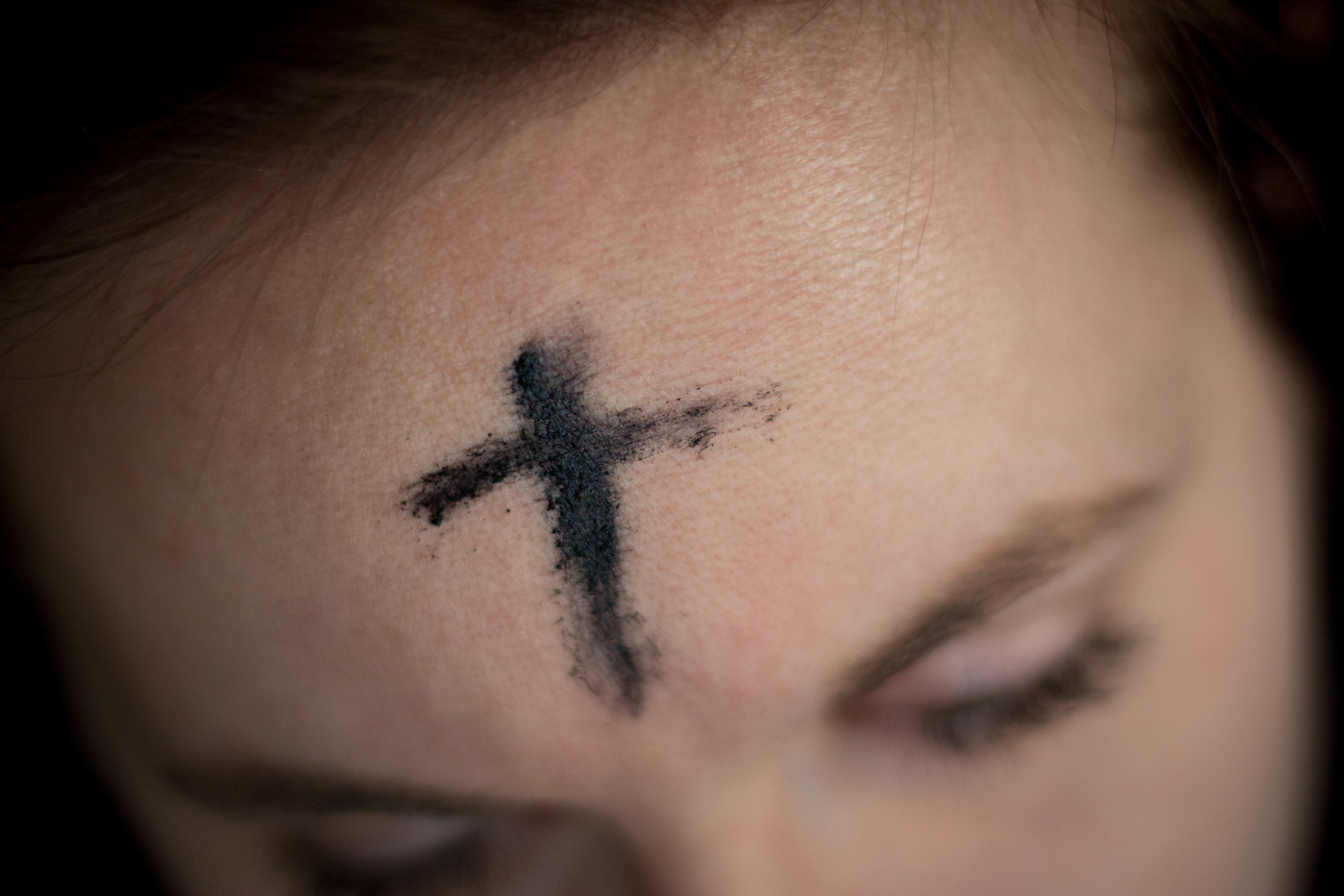 The Post relates that Evangelical Lutheran Church in America congregations in Pennsylvania “are encouraging their churchgoers to forgo commonly discarded single-use plastics. Each week, parishioners will be encouraged to give up a different item: shopping bags, drinking straws, water bottles, Styrofoam and food wrappers.”

“The Rev. Sarah Rossing, pastor of St. James Evangelical Lutheran Church in Youngstown” told the Post “It’s a way to think about it as more than just a personal thing, like chocolate or alcohol that’s enjoyable … This is asking people to give up convenience … and be more intentional with things and the Earth.”

Now that is Lenten dedication! ’Tis but a small step from tap water and paper bags to camel hair undies and locust stew. Sure, it may not get you any points with the Man or Woman (here’s looking at you, liberal Christians) Upstairs, but it earns instant respect from the fair-trade coffee crowd.

This kind of conspicuous Earth consciousness is apparently popular in the more boneless Christian denominations:

Last year, the Church of England urged its worshipers to give up single-use plastics, distributing a calendar with environmentally themed Bible verses and suggestions on how to avoid using plastics. This year, the church is encouraging congregants to go on “litter pilgrimages” where they walk together, pray together and collect litter.

Could there be a more inspiring sight than all 17 active COE members out combing the English countryside for cigarette butts? Back home in PA, “the Episcopal Church will launch a ‘Creation Care Pledge’ inviting members to pledge to environmental activism, such as using a carbon tracker and reducing meat consumption.”

How can mainline Protestantism be dying with dynamite theological fare like that? It’s like Green Party membership with bake sales. Forget all that personal sin stuff. Environmental Lent is way easier.

And don’t think you papists are immune. The Post talked to sorta-Catholic James Martin, “a popular author and priest who is an editor at large for America magazine.” (He’s also a gay activist and an anti-traditionalist gadfly, so guess where this is going.) Martin “hasn’t heard of any Catholic parishes encouraging giving up of plastics for Lent but that he thinks it would be in the spirit of Pope Francis’s major document on the environment that came out in 2015.

“‘Giving up plastic would benefit the common good more than giving up chocolate,’ Martin said.” And you get to wear the penitent's sackcloth and ashes without taking responsibility for actual bad stuff.

“Lent can serve as a time for Christians to reflect on how our ordinary way of living has become destructive of God’s creation, says Walter Brueggemann, professor emeritus at Columbia Theological Seminary who has written a book on Lent.”

Hate to break it to the Post, but the definitive book on Lent has been around almost 2,000 years. It’s silent on the topic of drinking straws.