Note: The following items were left on our shoes after traipsing through the leftier neighborhoods of the Web. Reader discretion advised. 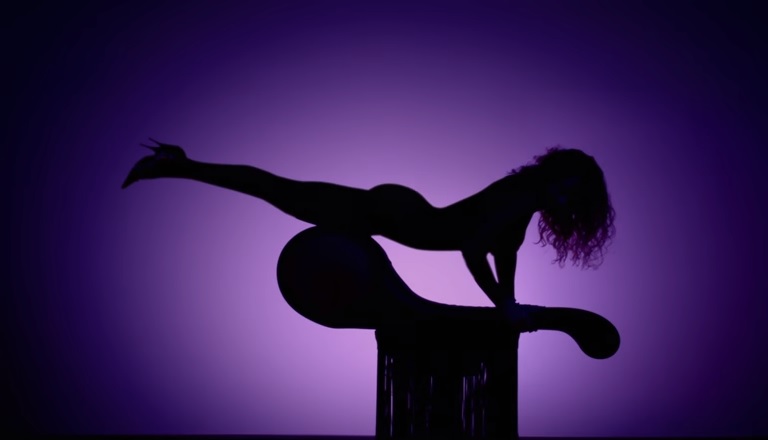 If you’re in San Francisco April 25, hopscotch your way over and around the homeless people, discarded needles and human feces to Grace Cathedral for true spiritual nourishment -- the transubstantiation of bread into Pop Tart.

The San Fran Episcopalians (who else?) are having a Beyoncé Mass, “using the pop icon’s music to celebrate black female spirituality,” according to the Huffington Post.

Beyoncé Mass congregants “will sing some of the performer’s top songs and hear Scripture read by women of color.” Best of all, the sermon will be delivered by Rev. Yolanda Norton, an assistant professor of Old Testament at San Francisco Theological Seminary and Coffee Bar.

Norton’s popular “Beyoncé & the Bible” class is a rigorous examination of how the theological arguments central to the Council of Nicea -- particularly those surrounding the “of one substance” definition of the relationship of Jesus and God the father, as well as their doctrinal applications -- inform the metaphysical aspect of human creativity.

Nah, just kidding. It's a bunch of New Agy mush and identity narcissism. God ain't even in it. “She uses the life, persona and music of Beyoncé as a medium to explore black female sexuality and motherhood, as well as stigmas created around black women,” HuffPo says. And this all makes terrific sense.

Beyoncé has begun making more explicit references to female spirituality in her music and in her public persona. During her Grammy performance last year, she incorporated imagery from African, Hindu and Roman goddesses.

Who better to focus a Christian mass on? Then there’s this.

In July, Beyoncé ignited Instagram with a portrait of her holding her newborn twins, draped in a veil and flowing robes. The image provoked comparisons to the Virgin Mary, who for centuries has been represented as a white woman in Western art. Beyoncé’s portrait challenged the association of Mary, often seen as the ideal feminine figure, with whiteness.

If a photo of a pop singer challenges your “association of Mary,” don’t bother with Mass. Go to a nightclub instead.

To paraphrase the late, great Douglas Adams, this is dumber than the dumbest thing ever, and then some. “Have you ever wanted to live in a pipeline resistance camp with no cis doods? Well this is your chance!”

This is, as far as I can tell, not parody. It’s from a web page on the Antifa site “It’s Going Down,” advertising a “long-term” oil pipeline garbage heap protest encampment. But this isn’t going to be just any gathering of the unwashed and unemployable. It’s a “Two Spirit, Trans, and Womxn’s Action Camp in So-Called Minnesota.” 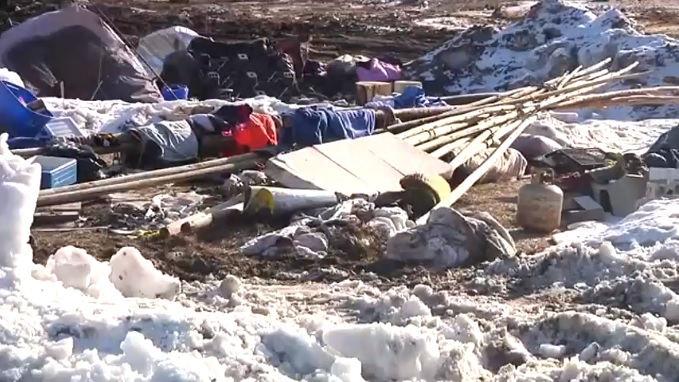 That leaves “So-Called Minnesota.” I’ve never been to Minnesota, but I’m reliably informed it exists. So what makes it so-called?

The answer comes a bit later when the ad invites readers to “Come throw down in occupied Anishinaabe territory! So-called northern Minnesota.” There we have it. So-called Minnesota used to belong a tribe of “indigenous people” who were no doubt gentle, deeply spiritual stewards of the great North Woods who lived in noble harmony with nature until palefaces came and established bad professional sports teams there.

Now if “Stands With Firestick Tucked In,” “Calamity Jayson” and their Sisters of the Traveling Armpit Braids are game to throw down against PipeLine 3, they’ll enjoy a “direct action camp with workshops, skill shares and comraderie [sic] for people who identify as two-spirit, womxn, trans &/or gender variant to come together, establish a resistance camp & fight the patriarchy!”

Come for the cafeteria sexuality, stay for the advanced pamphleteering class.

So why no “cis doods?” (That is “someone who identifies with the gender of ‘male’ that they were assigned at birth.” AKA “men.”) Because “Cis men are core to the oppression of two-spirt, trans and gender variant folks and womxn. This is our space to be away from them, build skills and fight with a clear mind.” (Like I said, I don’t think this is parody.)

Oh, and never, ever confuse the People’s Front of Line 3 with the Line 3 People’s Front (“Splitter!”). “Our fight is not just against Line 3, it is to build a liberated future for TTW, black, indigenous and POC folks (The current Line 3 movement has emulated racism, patriarchy and transphobia in many ways and we intend to make a space hostile to these).” 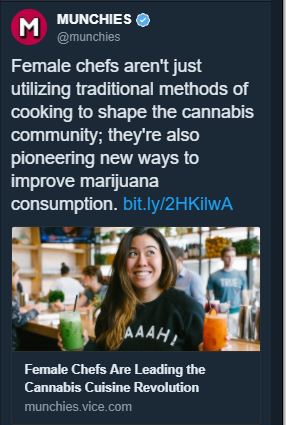 Then why doesn’t every place feel like Miami? Unsurprisingly, given the giants that have peopled it, the city government of Washington, D.C. is known for producing memorable phrases (“Bitch set me up!”) and fascinating linguistic controversies (1999’s “L’Affair Niggardly”). Last month, a late winter snow squall inspired City Council Member Trayon White to join the proud tradition. 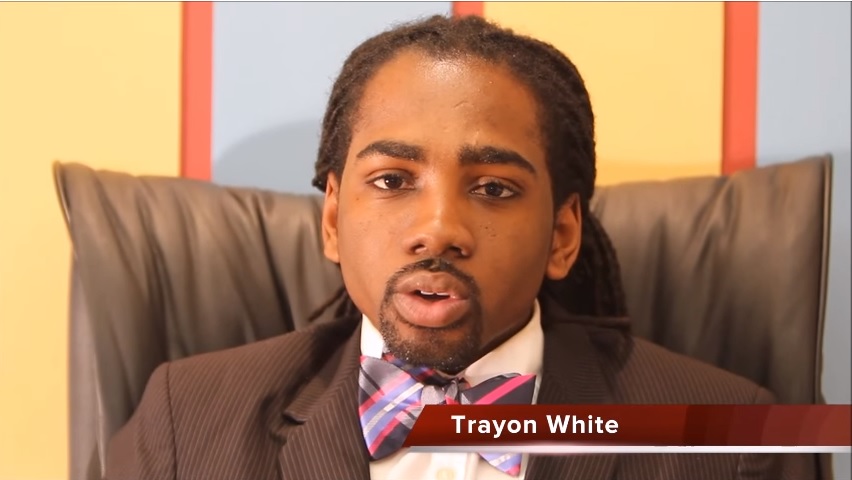 White posted a video to Facebook. From the Washington Post’s description:

“Man, it just started snowing out of nowhere this morning, man. Y’all better pay attention to this climate control, man, this climate manipulation,” he says. “And D.C. keep talking about, ‘We a resilient city.’ And that’s a model based off the Rothschilds controlling the climate to create natural disasters they can pay for to own the cities, man. Be careful.”

If you couldn't tell (and White's brutalizing of the King's English admittedly makes it tough) a duly elected representative of the District of Columbia’s 8th Ward asserted that Jewish bankers control the weather. Well, a month later, the Post checked up on the response to White’s statement. Predictably, the chastened conspiracy theorist had to meet with D.C. Jewish leaders and promise to tour the Holocaust Museum. But the fun stuff was in White’s email inbox -- from supporters. In among the condemnations were notes from those who thought White a victim of political correctness or worse. Some choice quotes:

Turns out that in White’s estimation, there’s nothing those Jews can’t do. Back in February he told a meeting of “top city officials” that the Rothschilds controlled the federal government and the World Bank.

All this raises a serious question: If the Rothschilds have so much national and international power that they’re not afraid to use to further their rootless, cosmopolitan designs, is the capsizing of Guam in their interest?

Quick Take: If this was your casual revelation, you’d be in jail. “Cate Blanchett's casual revelation of her ‘penis facials’ has caused a global gasp, with some people horrified, while others coveting her luminous skin add their names to the waitlist.” -- Pret-a-Reporter