Study: 20% of Millennials Are LGBTQ; Indoctrination Wins! Or Not

BREAKING: Younger people are more susceptible to stupid trendiness. That’s if you believe a new study from Harris Polling and GLAAD, the speech police for all things gay. The online survey of 2,037 purports to show that one in five millennials swims in the LGBTQ (and sometimes Y) alphabet soup.  Even more exciting, according to Logo’s Dan Avery, "more of this generation is comfortable identifying outside traditional binaries such as 'gay/straight' and 'man/woman.'" 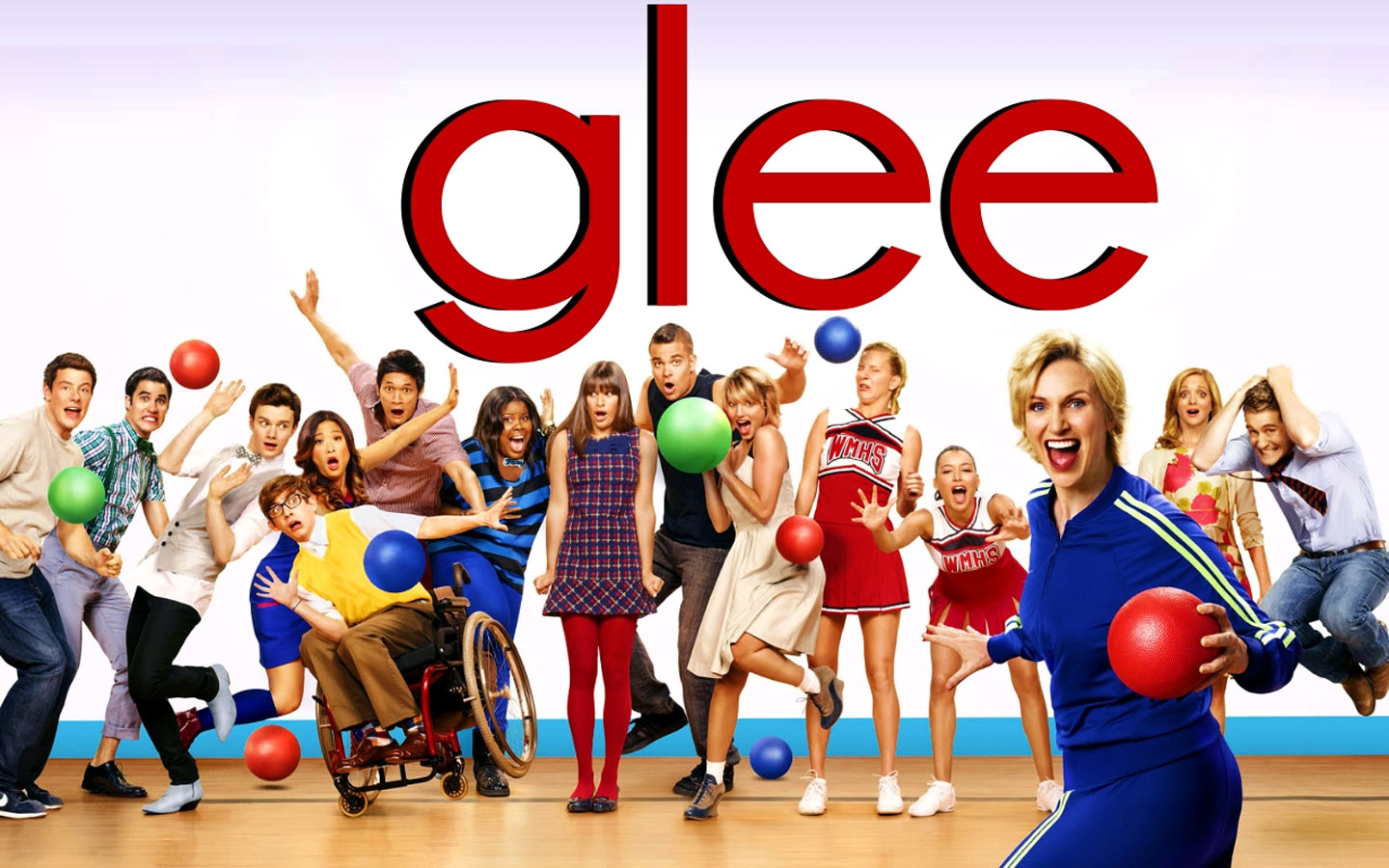 As you might have suspected, the results aren’t exactly super-scientific, given the methodology can’t even provide a margin of error. But only a cynic doesn’t trust the veracity of all online interactions. (Sadly, the study doesn’t tell us how many nephews of deposed Nigerian oil ministers identify as gender-fluid, but we suspect fewer are checking the M/F box on the forms giving them access to your savings account.)

But they have numbers – such numbers! “Specifically, Millennials are more than twice as likely (20% vs. 7%) to identify as LGBTQ than the Boomer generation (people ages 52-71) and two-thirds (20% vs. 12%) more likely than Generation X (people ages 35-51).” And "12% of Millennials identify as transgender or gender non-conforming … That’s twice the amount reported by Generation X (6%)."

Of course, compared to the last generation, young people who identify as LGBTQ are twice as likely to garner unmerited attention, and those who are gender non-conforming are three times as likely to be celebrated as a courageous grievance group. So some movement of the numbers is to be expected, and it’s easy to see why Americans wildly overestimate the real percentage (3.8) of LGBTQ in their midst. But America is not yet the high school from Glee.

… the study “shows a remarkable new era of understanding and acceptance among young people, an inspiring indication of the future,” despite the uncertain political climate. “Though laws can be unwritten, hearts and minds in America have been changed for the better – and that is a reality less easily unraveled.”

If you just threw up in your mouth a little, sorry. In truth, Ellis’s “reality” is a pretty flimsy construction. Phony survey numbers, wishful thinking and a propaganda assist from Hollywood and the news media can create a nice Potemkin façade, but beware a strong wind from a passing unicorn.