Nine ‘Cultural Appropriations’ By Music and Movies In 2015-16

Everyone from Fred Astaire to Miley Cyrus is an offender when it comes to accidentally mocking other cultures, sometimes just by referencing them. “Cultural appropriation” is the newest sin against political correctness.

Outrage over culture caricatures spiked this year over everything from supermodels in Native American headdresses to sports team names. Movies and music were a popular battleground for the blame game. 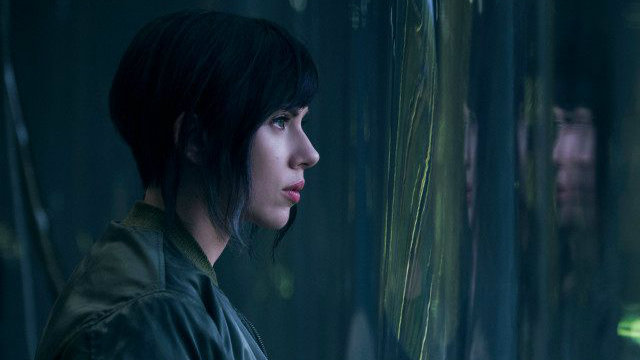 Although those calling out cultural appropriation insist there are ways to borrow from cultures without appropriating them, it seems nearly impossible to do so and remain respectful under their terms. Imitation is no longer flattery, and we are no longer allowed to have fun with other cultures for fear of offending them.

The Washington Post and New York Times kept the ball in the air this year as criticism mounted against those accused of imitating cultures disrespectfully. The Post mentioned cultural appropriation 84 times so far in 2015-16 while the Times brought it up 41 times.

“Are you trying to say that I don’t own the style of music that I grew up with and sing?” the rock star asked Salon in an interview. “I grew up with this music. It is not about being black or white. That is the most naïve attitude I’ve ever heard in my life. That is so far in the past, I hope, for everyone’s sake. It isn’t even an issue to discuss. The music that you listened to when you grew up is your music. It has nothing to do with 'cultural appropriation.”

“Anyone who says that should shut the f**k up,” Hall added.

Hall said he was not even sure who was critiquing him for "appropriating" soul music. “Who do they write for? What are their credentials to give an opinion like that?” he asked.

American culture is a melting pot, said the singer. “It isn’t split up into groups. Anyone who says otherwise is a fool – worse than a fool – a dangerous fool.”

In contrast, the successful Broadway hit “Hamilton” last year cast many actors of color in white roles and was praised for it.

The cultural appropriation charge has now reared its head in almost every area of American culture including Halloween and Cinco de Mayo.