Hell’s glory days could be over, according to National Geographic. The idea of eternal punishment is not as chic as it was in olden days.

In a NatGeo story published last week, senior science correspondent Mark Strauss explained a “campaign to eliminate hell” headed by a “new generation of evangelical scholars” who take issue with the idea that sinners are doomed forever. 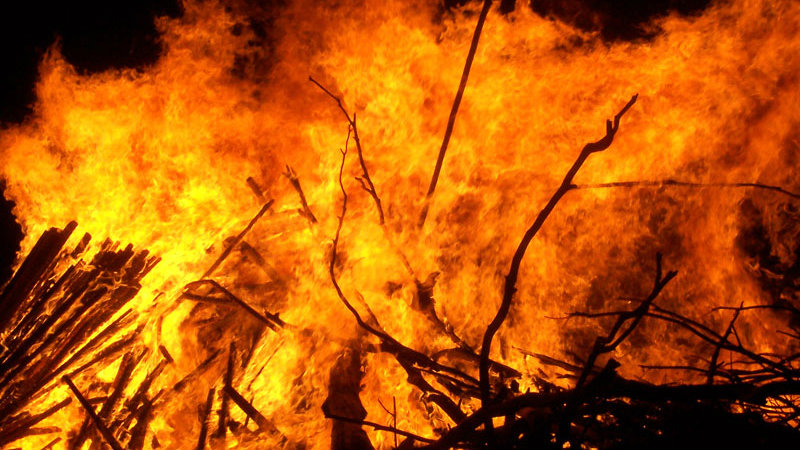 Many find it hard to reconcile a just, loving God with eternal punishment, said Strauss.

“Does an adulterer merit the same punishment as a murderer?” Strauss asked. “And what about the billions of people whose only sin was to follow a different faith?”

“The once taboo topic is being openly discussed as well-regarded scholars publish articles and best-selling books that rely on careful readings of Scripture to challenge traditional views,” said Strauss.

However the topic of whether or not hell exists has never been taboo. In fact it has been thoroughly debated through the millennia by great theologians such as  St. Augustine, St. Gregory the Great, St. Irenaeus (whom the article misinterprets) and many others.

Traditionalists argue that the ideas of annihilation (that souls fade from existence after death) and universalism (that all are saved) come from “misguided sentimentality,” Strauss mentioned. He was quick to reassure that annihilationists believe they have influenced the evangelical community substantially.

The NatGeo story cited the Christian Post’s George Sarris, who expressed a similar view, arguing that one can be both evangelical and universalist.

“Is the greatest story ever told – the story of the creation, fall and redemption of mankind – really a tragedy for the vast majority of people who have ever lived?” asked Sarris.

“The landscape has changed,” he concluded. “Maybe it’s time to take another look at an issue you may have been wondering about for a very long time.”

Both Sarris and Strauss expressed optimism that the discussion will continue to take root among evangelicals.

National Geographic decided a while ago that its expertise covers interpreting Christianity. The Story of God hosted by actor Morgan Freeman is the latest example of NatGeo’s atheistic commentary.