Ever since the first Muslim Miss USA, former darling of the major news networks converted to Christianity last month, the liberal media cannot care less about her.

Rima Fakih made waves in 2010 when she was crowned Miss America -- the first Muslim to win. At the time CBS, NBC, and ABC all expressed their delight over the pageant results. 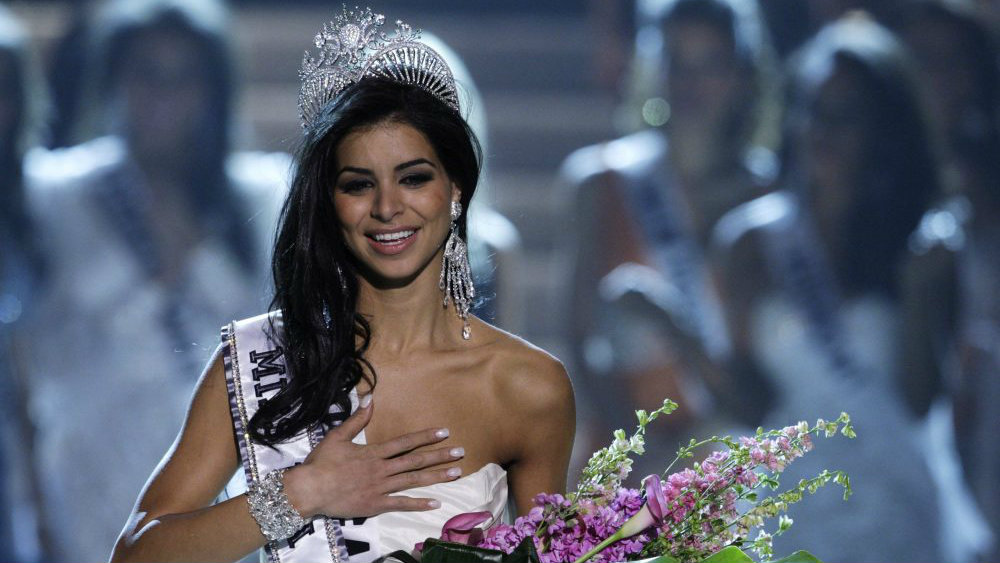 “Very interesting. You know, melting-pot, sort of, winner for the Miss USA contest,” said CBS’s Harry Smith of Fakih on the Early Show May 17, 2010.

Despite the news of her conversion, however, Fakih is nowhere to be seen on the networks these days. The Washington Post, another former Fakih devotee also declined to mention her conversion.

Considering that Fakih’s Muslim ethnicity and faith were an integral part of her popularity and the controversy surrounding her Miss USA title, the media is uncannily quiet on her profession of Christianity.

It does not help that Fakih has been outspoken about her newfound faith. Shortly before the news broke she tweeted an encouraging Bible verse.

Philippians 4:13 I can do all things through him who strengthens me pic.twitter.com/RSTZ9IJD3Z

Back in 2010 Fakih told the Huffington Post, “We’re more of a spiritual family. Religion really doesn’t define me or my family. My family’s been very liberal, and we appreciate all different kinds of religions.”

Some of her family members were Christians, including an uncle who became a priest, she said. Her father sent her and her siblings to Catholic school because “he thought Catholic school would help us learn about how to be good, ethical human beings.”

“We’d go to church on Easter. We always had a Christmas tree and every year we go the Radio City Christmas Show, and watch Miracle on 34th Street,” Fakih commented. “But we celebrate some of the Islamic holidays as well.”

The actress and model’s confession of faith comes just weeks before her marriage to Wassim Salibi in Lebanon on May 15.