Major magazines and newspapers continue to sing the praises of gender-inclusive bathrooms, going so far as to call confused commodes  a “civil rights issue” even after a cisgender man invaded a women’s locker room last week.

A Seattle man undressed in a women’s locker Feb. 8 at Evans Pool of Seattle Parks and Recreation, USA TODAY reported. 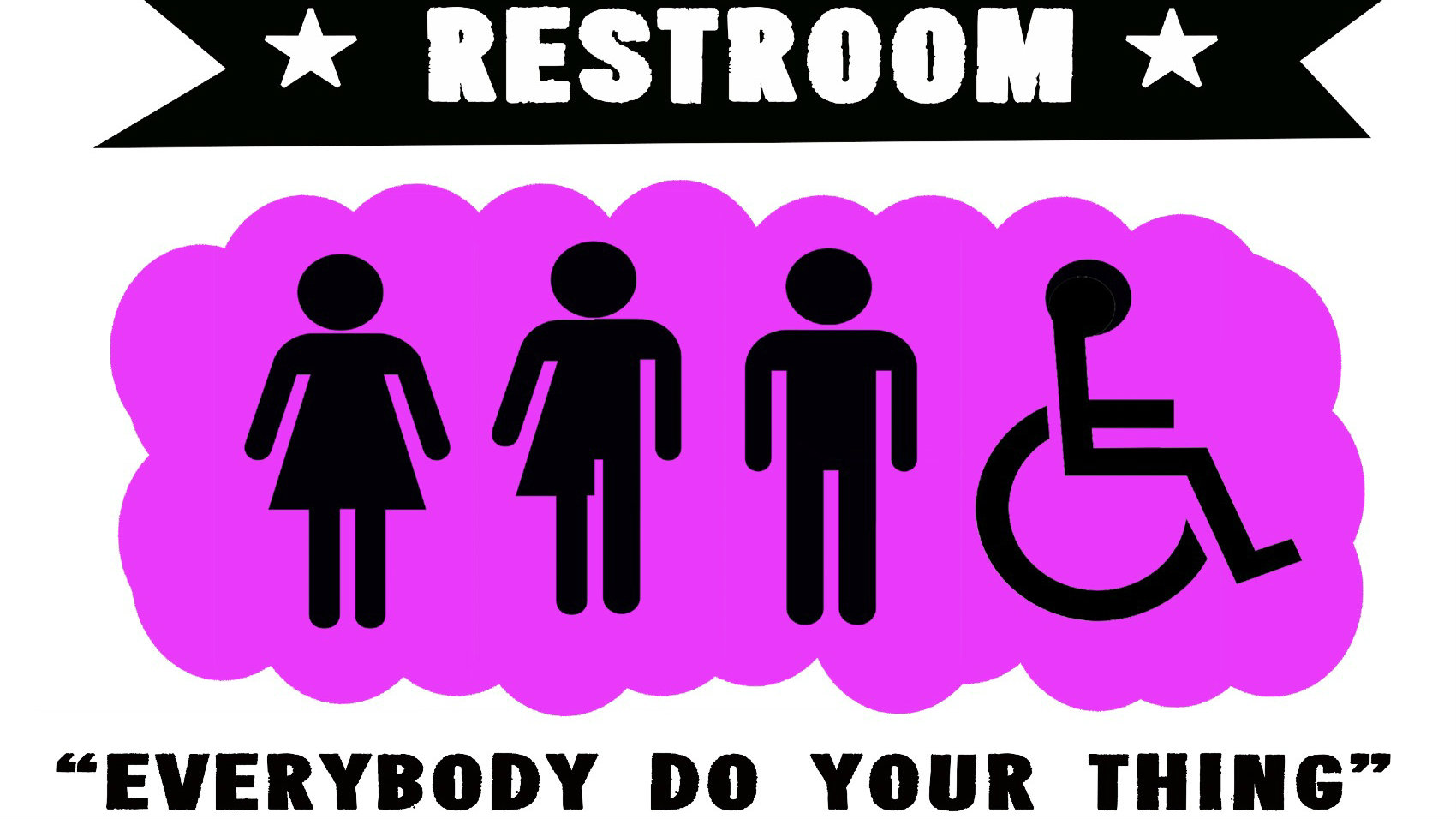 Women alerted staff who told him to leave, but he told them, "the law has changed and I have a right to be here." He returned later when little girls were changing into swimsuits.

The man was referring to a new state rule stating people may choose a bathroom based on their preferred gender identity. There is no specific protocol yet regarding how one should demonstrate gender.

Although this particular man seemed only to be making a clumsy statement about the new rule and did not try to identify himself as a woman, the situation befuddled employees.

"This didn’t seem like a transgender issue to staff – [didn’t seem like] someone who was “identifying” as a woman," Seattle Parks spokesman David Takami said in a statement.

However, “seem” is not good enough as far as the law is concerned. If Washington’s new rule is to hold up, specific protocol must be outlined as soon as possible, although what they could be is unclear.

The man could just as easily have been a predator pretending to identify as a woman. In spite of this, Time Magazine anticipates a boom in bathroom signage change and last year called the push for inclusive bathrooms the “latest civil rights fight.”

On Feb. 16, South Dakota passed the first law barring transgenders from using a bathroom other than that of their biological gender, a law Fusion said “targets” transgender kids.

The New Yorker admits that sexual behavior is associated with bathrooms but calls the idea “Victorian” that people should be expected to use the bathroom that corresponds with their biology.

Cosmopolitan expressed disgust with the Seattle man, but did not acknowledge the situation as a dangerous precedent.

Even Seattle’s own Seattle Times had an opinion piece by a parent complaining that his 6-year-old son being raised as a girl should not have to use the men’s restroom.

A November Washington Post article described as “tragic discrimination” the story of an Illinois transgender child who was refused the use of the girls locker room.

The Huffington Post tried to debunk “bathroom myths” in November, but as we see a mere three months later, the dangers to young girls in gender-inclusive bathrooms are real.