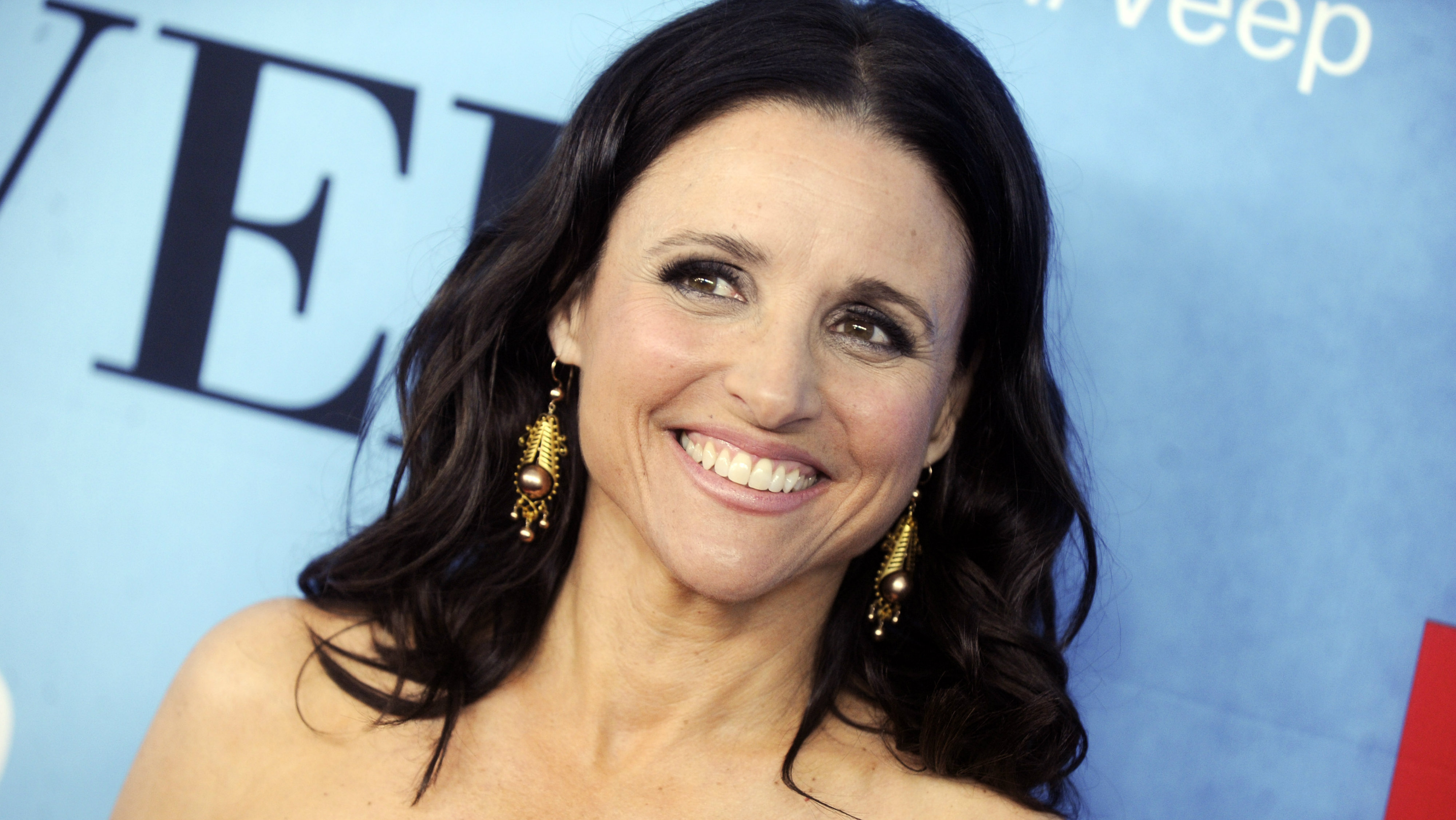 As much as Hollywood hates Donald Trump, it’s amazing how many of them actually watched the nominee’s highly anticipated RNC speech last night. What’s less amazing were the typical cries of doom and gloom on their Twitter feeds in the wake of Trump’s remarks.

A lot of celebrities had a real problem with how long the speech, which clocked in at over an hour, lasted. Many took to Twitter to vent their frustration. Seinfeld and Veep actress Julia Louis-Dreyfus demanded to know "Is this speech going to end soon? I've had it. "Tremendous problem" #RNCinCLE."

Jeffrey Wright, known from The Hunger Games and Casino Royale, didn’t realize that watching the speech was actually optional.

I am bored of you @realDonaldTrump
I actually thought you were a better entertainer. But no, you are not even good at that#shabby

Actress Mia Farrow suggested that it "Helps if you turn down the sound. And maybe take a clonipin" for those who didn’t want to just change the channel.

All of Me singer John Legend used the speech’s length as a reason to vote for Hillary:

If he loses the election, you will never again have to be yelled at by trump for this long. Do your patriotic duty, America.

Will Arnett, known for his roles in Arrested Development and 30 Rock mocked Trump, tweeting:

She also had some words for everyone on the #TrumpTrain:

Actress Olivia Wilde might be joining to celeb squad moving to Canada if Trump gets elected:

Tonight, Trump: "America, I am your voice". Me: Dude, not true even if my voice did bath-salts and became possessed by demons. #notmyvoice

Kathy Griffin invoked the popular #drumpf hashtag in her commentary:

Look, #drumpf is so f ing full of SHIT, imma gonna have to send him a fast acting diuretic

Michael Moore was one of many who compared the speech to that of a certain Nazi dictator, writing "To paraphrase Molly Ivins, I think this speech read better in the original German."

I feel like every time Trump slowly stops and turns to profile he's hoping he'll be painted.

On a scale of 1-10, I would rate Trump's acceptance speech a solid "Go fuck yourself." 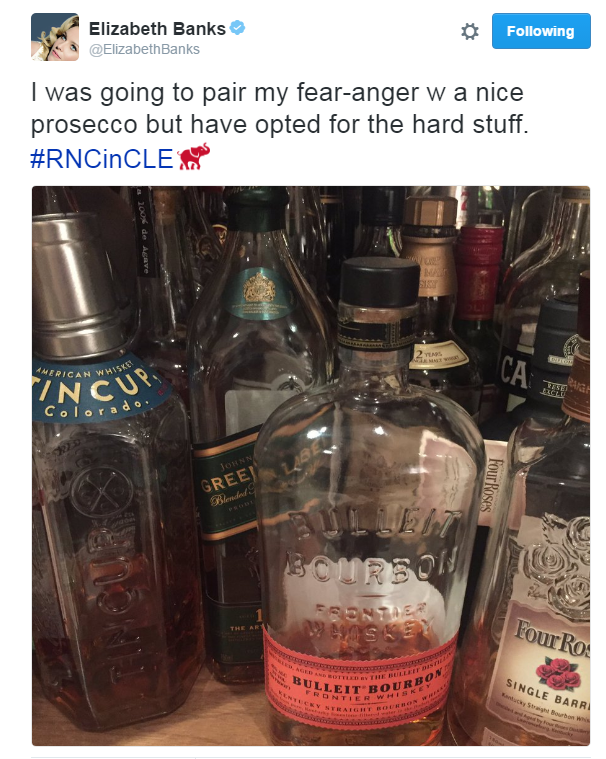 She should have offered some to Frozen actor Josh Gad, who tweeted out this reaction:

All joking aside, I can't shake what I saw tonight. A vision of darkness, scare tactics, isolation, & fear mongering. We r better than this.

Businessman and Shark Tank investor Mark Cuban offered this apology to the rest of the world: