According to a recent Press Release from 2ndVote, sustainable outdoor gear and attire retailer Patagonia donated $67,000 to Planned Parenthood. And this isn’t the first time the $600 million dollar corporation has participated in left-leaning political activism. 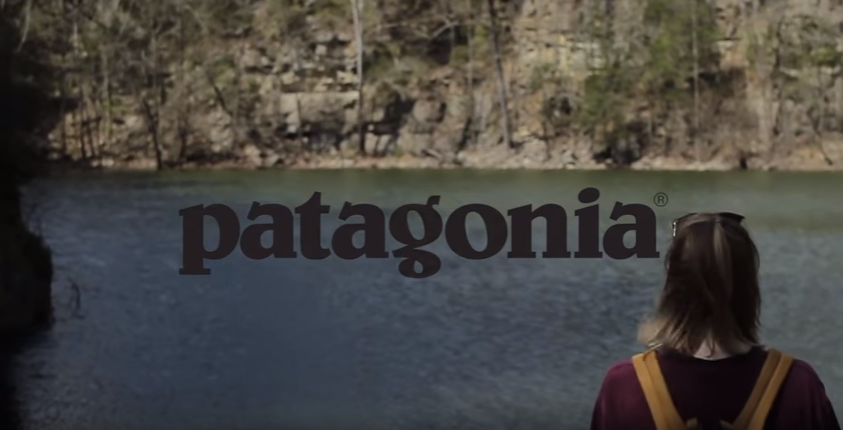 According to Patagonia’s tax documents, the corporation gifted the hefty sum over a period of three years. “Patagonia’s Rose Marcario is the perfect example of why conservatives are sick and tired of CEOs using their position to push a political agenda,” stated 2ndVote Executive Director Lance Wray. She is also waging a lawsuit against the Trump administration for its decision to not expand national monuments and parks.

Patagonia CEO Rose Marcario is no stranger to political causes. In 2016, she -- together with the CEOs of The Fresh Market, Airbnb, Barnes and Noble, and Twitter -- signed a letter against North Carolina’s HB-2 law. The law aimed at keeping state-run facilities safe by requiring that individuals use state-run bathrooms in keeping with their biological sex. The law had no effect on the activities of private companies like Patagonia, and it’s unclear whether the organization has communalized its own bathrooms.

Now, Patagonia is joining the upper echelons of corporations and foundations who are helping to keep the abortion provider in business. And they’re furthering the cultural zeitgeist against life in the process.