There’s been no shortage of celebrities giving their obnoxious, hateful, and ignorant opinions lately, so now it’s Barbra Streisand’s turn to get in on the action. In this case, it’s yet another awful take on the voting laws. 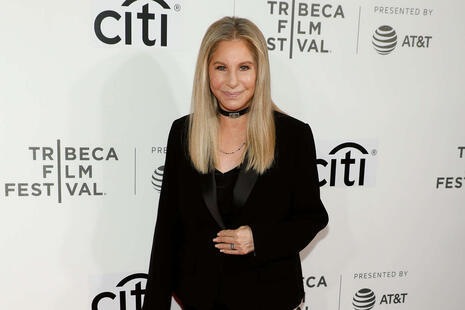 On May 29, the notable singer/actress took part the National Democratic Redistricting Committee’s fundraising email to protest recent Republican voting laws. Like most leftist voices, she denounces the latest efforts claiming they are made “to silence people of color.” More importantly, she claimed “If we do nothing, Republicans will continue to spread lies, pass voter suppression laws, and use this year’s redistricting process to ensure they keep power for a decade or more.”

This is far from Streisand’s first leftist cause, though it may be her first in a while that wasn’t Trump-related. She didn’t hesitate to emphasize all that time by throwing in the usual comparison to the Civil Rights protests in the 1960s. According to Streisand, requiring things like voter I.D. is restricting access under “different names”:

“I got involved in the fight for civil rights back in the 1960s, so I can’t tell you how disheartening it is to see attempts to silence people of color at the polls 60 years later,” she wrote. “The tactics Republicans are using today to restrict access to voting may have different names, but it’s the same old strategy: Keep anyone who disagrees with you – or who might look different than you – from expressing themselves in the political sphere. That’s exactly what gerrymandering and voter suppression do.”

To make it even clearer, Streisand sent out a follow-up tweet on May 30. She wrote “The GOP no longer believes in free and fair elections. This is why they are taking away the rights of voters. They want an authoritarian state.”

The GOP no longer believes in free and fair elections. This is why they are taking away the rights of voters. They want an authoritarian state.