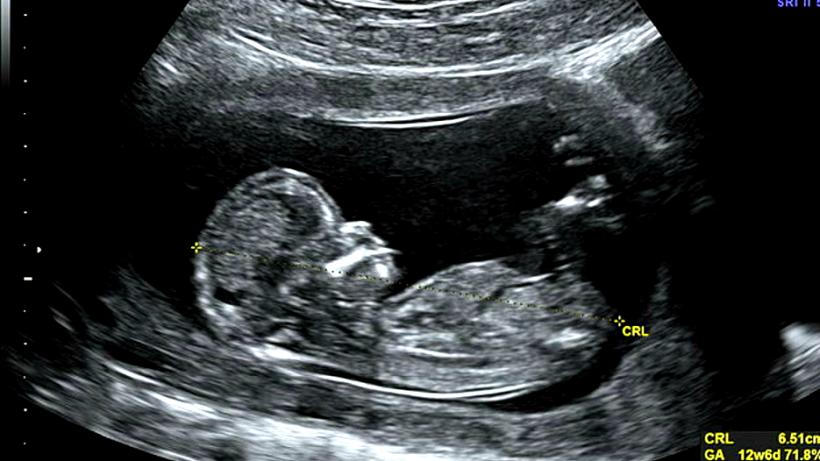 While many in the media frequently try to dig up stories about politicians paying for abortions, it turns out one of their own reportedly offered to do the same – in order to film it.

According to an exposé on Vice Media, a former producer at the outlet attempted to pay for one woman’s abortion under the condition that Vice could film it. In a piece for New York Magazine on Sunday, contributing editor Reeves Wiedeman revealed that Vice fired the producer after the 2015 incident.

The offer came when a Vice on HBO associate producer “began looking into abortion restrictions that were being put in place in Texas, including a ban on procedures more than 20 weeks into a pregnancy” in 2015, wrote Wiedeman.

(There was no word on whether or not that meant the producer specifically wanted to film the abortion of an unborn baby around 20-weeks-old.)

“The producer told a woman that Vice would pay for her abortion if she was willing to be filmed,” Wiedeman continued, but the “plan was nixed when the producer’s manager found out about it, and the producer was fired.”

Vice on HBO has a trend of putting cameras in controversial places. In 2016, Vice and HBO paired up to capture a woman dying on camera from assisted suicide.