Therapist Tells WashPost Women Aren’t Having Kids Because of Trump

Women aren’t having kids because of the president – according to one “motherhood clarity” therapist.

On May 31, The Washington Post weighed in on the “child-free life” and “Why so many American women are deciding not to have kids.” Inside the piece, columnist Petula Dvorak outlined multiple reasons, including President Trump. 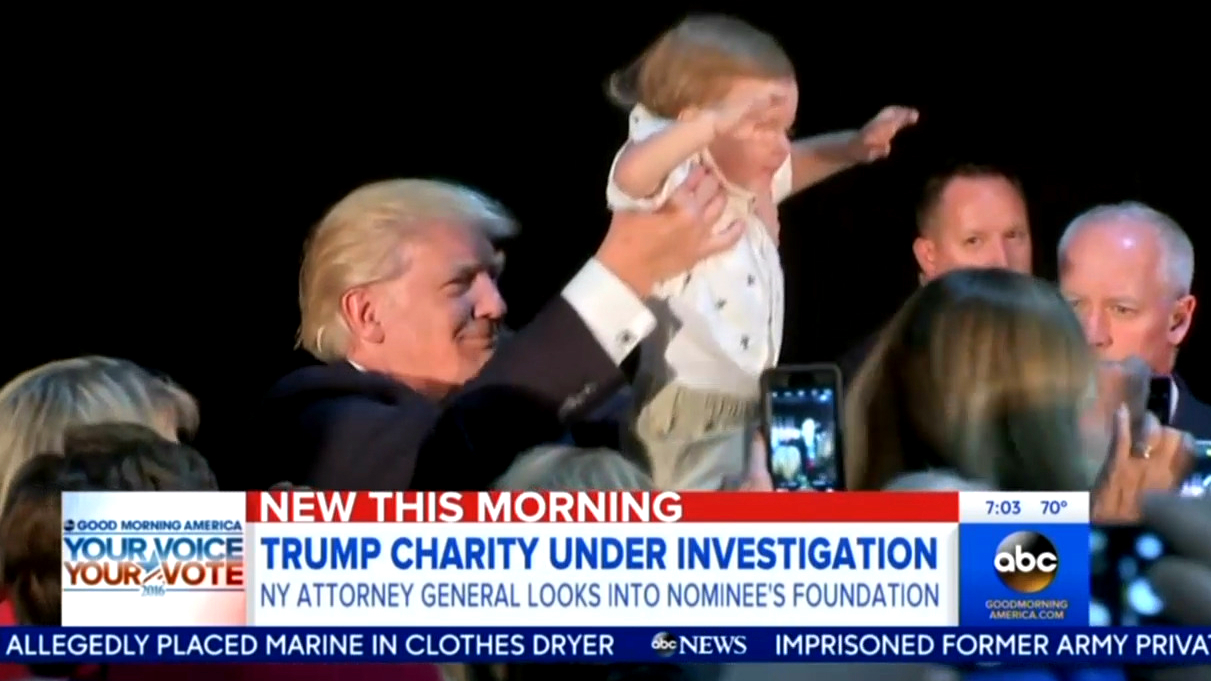 Dvorak centered her piece on a recent report by the National Center for Health Statistics that showed a “sinking” U.S. birth rate. In 2017, only “3.8 million babies were born,” she wrote, which was the “lowest number in three decades.”

There are “plenty of reasons,” wrote Dvorak, from the wage gap to paid leave for new parents. And then there was President Trump.

“What about a Trump effect?” she asked. According to marriage and family therapist Ann Davidman, it’s affecting the birth rate.

“I talked to one therapist in left-coast California who specializes in helping women decide whether they want to become mothers,” Dvorak said of Davidman. “She said a potential client canceled her spot in a class right after the election.”

Davidman remembered that woman leaving a message declaring, “When Trump was elected, I didn’t need your class to decide.” She’s not alone. According to Dvorak, Davidman has “heard lots of versions of that.”

That’s because Davidman has access to “hundreds of women struggling with motherhood” as a “Motherhood Clarity Mentor” online.

In a 2017 blog, Davidman revealed that she herself is “delighted—overjoyed, really— that I do not have a child.” For undecided women, she suggests they “go deep inside and ask” two questions: “Do you want to be a mom?” and “Do you want to raise a child, or do you want to contribute to the next generation?”

But does it have to be an either-or situation? Davidman forgets that raising a child doesn’t just contribute to the next generation; it creates it.