Women’s freedom relies on being able to legally end the life of another person, according to former Planned Parenthood President Cecile Richards. Even if that other person is another woman – in the womb.

Former Daily Show correspondent Jessica Williams recently interviewed Richards during a 92nd Street Y event. While the interview took place in May, the unlisted YouTube video currently has only 15 views. Their exchange included the demeaning idea that women’s independence depends on abortion. 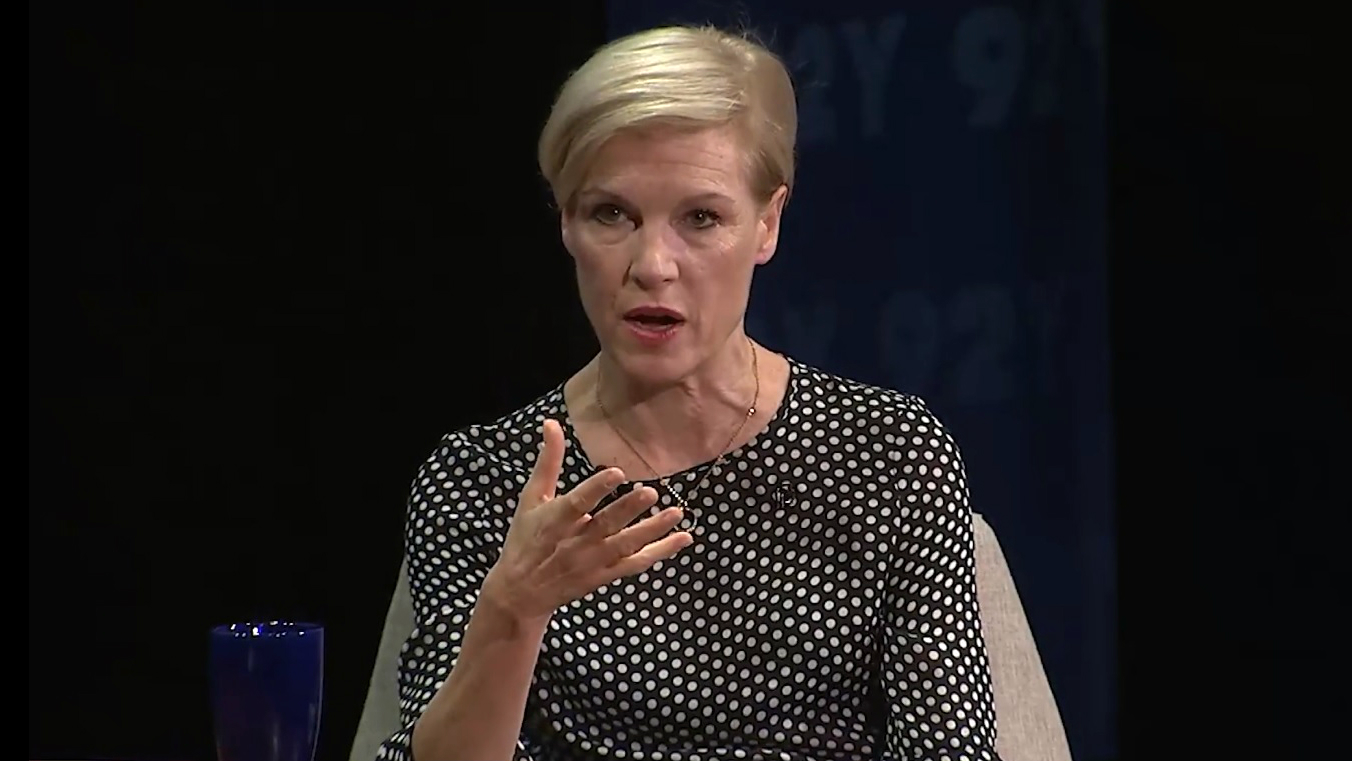 During the interview, Richards responded to questions from the audience, including one about women’s bodies as a “battleground.”

“We are seeing, I believe, the last gasp of the patriarchy in this country,” Richards said, before accusing the Trump administration of fostering the “idea that somehow they’re going to take women back to the 1860s.”

Towards the end, Williams read a related question asking, “How do I convince my dad that Planned Parenthood is not evil?”

“If the issue is over abortion with your father, I think it’s really important to say, you know, you can respect his – his opinion for himself,” she said, “but also it’s important to think about is he willing to actually make that decision for everybody?”

Richards didn’t address that, to the pro-life movement, that’s like asking the father if he's okay with one person killing another, more vulnerable person. Instead she praised Planned Parenthood for providing birth control.

That’s when Williams brought up how, “as a woman of color, it’s hard for me to talk to white conservatives” and “explain to them that, to me, they’re being racist, even if they don’t realize it.” (Nevermind that, in years past, CNSNews has found that there are “more black babies killed by abortion than born” in New York City.)

Richards followed up by connecting abortion to women's freedom.

“If you can’t control your own body, you are not free,” she said. “That is a fundamental issue, and I don’t think we can like make any bones about that.”

While Richards stepped down from her position May 1, she concluded that she felt “blessed to have had 12 years at Planned Parenthood.”

During that “blessed” time, pro-life groups reported that were “3.8 MILLION lives lost to abortion” at Planned Parenthood because Richards can’t say when life begins. But according to Richards, “It was the most amazing job of my lifetime.”