CNN Host to Planned Parenthood Prez: ‘Why Are You Leaving? We Need Your Help!’ 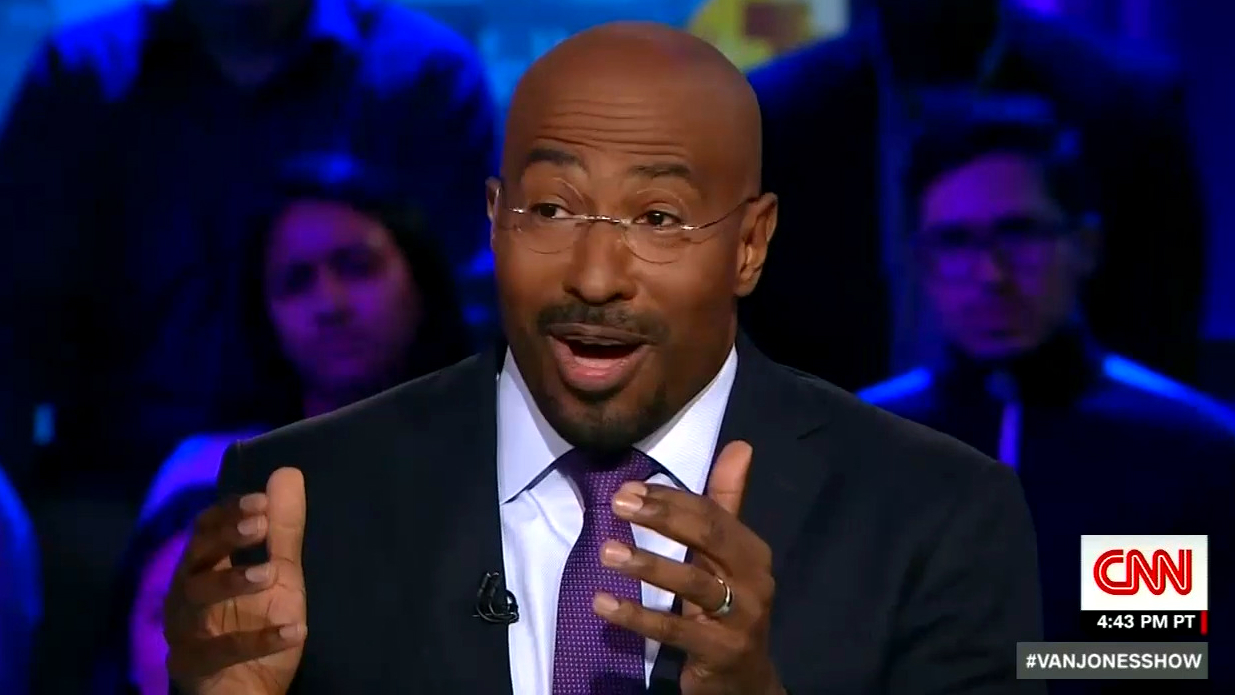 One CNN host is pleading with the president of America’s largest abortion provider to stay put because of “who’s in the White House.”

On Saturday, Planned Parenthood President Cecile Richards appeared on CNN’s The Van Jones Show to discuss her new memoir, Make Trouble. Richards’ book comes a month before she plans to step down from her position after serving for 12 years.

“But stepping down doesn’t mean she’s stepping out of the arena,” host Van Jones reminded his audience. Beginning with her book which, he said, left him “tearing up on airplanes.”

“Everybody’s being too nice to you,” he said of those wishing Richards well for her future. For his part, he wanted to give her a tough time.

He also brought up Richards’ meeting with Ivanka Trump – something she detailed in her memoir.

“What would you say, as a strong woman leader, to her as a strong Republican woman leader that she should be doing that she's not doing rights now in the White House?” Jones wanted to know.

Richards responded “pretty much anything.”

“There are a number of places in which she could be making an impact,” she insisted, “but we are seeing this administration is the worst for women that I've seen in my lifetime.”

They both made clear they stood against Trump administration. After saying Richards’ mother, former Texas governor Ann Richards, ran against a “Trump-like” opponent, Jones asked “what advice would you have for women running against people like him?”

Richards decided that, “because Hillary ran, it's going to be easier for the next person.”

But that wasn’t the only time Jones asked for her advice.

“You have people who are watching this who feel under assault, they feel that this president and his rhetoric is triggering them, it’s traumatizing them,” Jones worried. “You got to lead an organization that's literally under assault. What advice do you have for people who are trying to get through this?”

While Richards advised “stand[ing] up for the women and not the politics,” Jones advised his viewers to survive by purchasing Richards’ memoir.

But hey, at least he didn’t ask her the popular media question: Will she run for office?

Have to keep adding MORE clips to this... Because the media will. not. stop.