The president of America’s largest abortion provider is accusing Ivanka Trump of “bartering” and “almost” bribing her to halt abortion. After all, it’s only 3% of what Planned Parenthood does, right? (Wrong.)

On Tuesday, Planned Parenthood President Cecile Richards’ new memoir, Make Trouble, became available to the public. The book comes a month before Richards plans to step down from her position at Planned Parenthood after 12 years. Towards the end of her new work, Richards detailed an “off-the-record” meeting with Ivanka Trump and Jared Kushner which left her feeling like they were “bribing” and “bartering” with her on abortion. 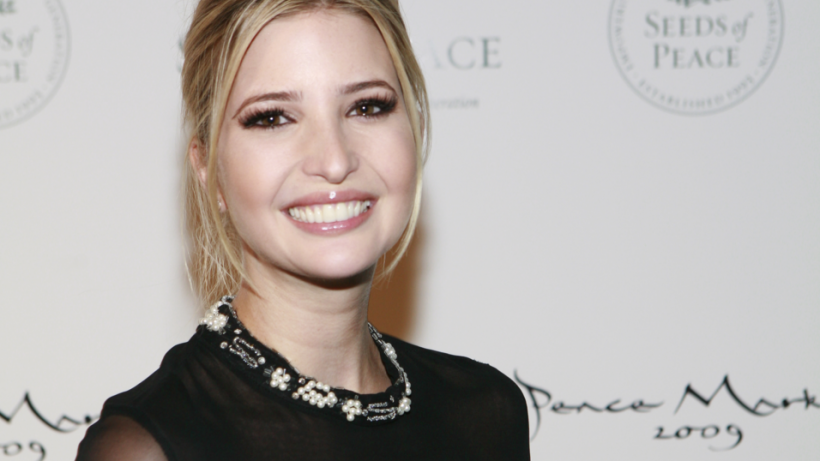 Even though Richards wasn’t “feeling optimistic” and doubted having an “honest, off-the-record conversation with anyone in the administration,” she decided to go through with it in February 2017. (Speaking of “off-the-record,” Planned Parenthood appears to have been the first to speak to press about it.)

After she found out Jared Kushner would accompany Ivanka, Richards “begged” her husband, Kirk Adams, to attend as a “witness.” On their way to a Trump golf course in New Jersey, Richards was so “terrified” of running into one of her staffers or supporters that she hid in her car when they stopped at a “nearby Panera” for coffee.

And the conversation Richards had with Jared and Ivanka was anything but secret – in her memoir, at least.

“I know you may know some of this,” Richards remembered telling Jared and Ivanka, “but I wanted to give you a quick overview of Planned Parenthood’s work.”

“So then you know what a devastating impact it would have on thousands of people every day if they couldn’t come to Planned Parenthood anymore,” she said. “And if we could just take politics out of the equation, we could keep making progress.”

In response, Jared said Planned Parenthood had “made a big mistake by becoming ‘political,’” she recalled, and highlighted that Republicans controlled Congress, the administration, and “soon the courts.” In other words, “we had no bargaining power.”

And, according to Jared, the bargain was that, “If Planned Parenthood wanted to keep our federal funding, we would have to stop providing abortions.”

He gave them three weeks to consider what Richards called a “deal.” 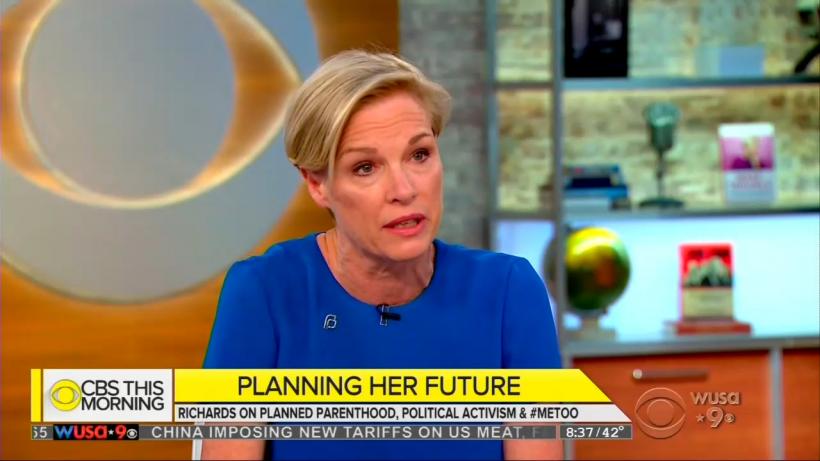 That’s when Richards said it became “crystal clear” to her that Jared and Ivanka were only there for a “political win.”

“In their eyes,” she insisted, “if they could stop Planned Parenthood from providing abortions, it would confirm their reputation as savvy dealmakers.” She called the experience “surreal” as she was “essentially asked to barter away women’s rights for more money.”

She said no, as her husband’s “head was about to explode.”

“[T]here is no way what you are describing is going to happen,” she decided. “Our mission is to care for women who need us, and that means caring for all their reproductive needs – including safe and legal abortion.”

When Ivanka pointed out that her father “is pro-life,” Richards retorted that “that doesn’t mean he should be taking away the right of all women to make their own personal decision about their pregnancy” and that she “fundamentally disagree[d] with that."

“Honestly, it felt almost like a bribe,” she remembered saying. “I know there are people who will disagree with me, and maybe I shouldn’t have just shut down the conversation, but I did what I thought was best.”

Richards concluded that the meeting left her “deeply afraid for the future of women in America.”

Under Richard’s leadership, The Susan B. Anthony List reports that, there have been “3.8 MILLION lives lost to abortion.” The abortion giant has committed roughly 7.6 million abortions since Roe v. Wade, the 1973 Supreme Court decision that legalized abortion in the U.S.