Talk about out of touch. Planned Parenthood recently discovered that Americans aren’t the biggest fans of a Disney princess ending the life of her unborn baby.

On Tuesday, Planned Parenthood Keystone, located in Pennsylvania, mixed Disney with politics in a horrific way. The Planned Parenthood affiliate wished for a variety of Disney princesses: one who’s had an abortion, one who’s pro-choice, one who’s an undocumented immigrant, one who’s a union worker and, finally, one who’s transgender. A few hours later, after a backlash on Twitter, the tweet disappeared. But the screenshots didn’t:

In a statement to Fox News, Melissa Reed, the president and CEO of Planned Parenthood Keystone, still defended the tweet: 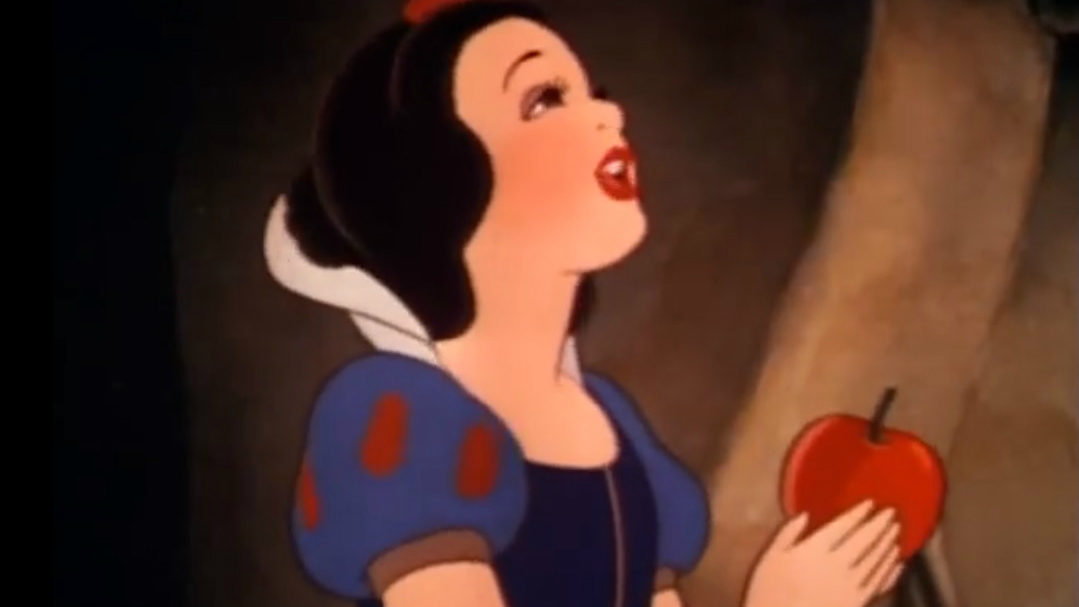 “Today, we joined an ongoing Twitter conversation about the kinds of princesses people want to see in an attempt to make a point about the importance of telling stories that challenge stigma and championing stories that too often don’t get told – Upon reflection, we decided that the seriousness of the point we were trying to make was not appropriate for the subject matter or contect [sic], and we removed the tweet.”

“I had to do a double-check and make sure that this was actually not fake news,” she began, before asking, “Can we leave the Disney princesses alone? Does everything have to be the realm of political correctness? Can't we have a safe space from that PC insanity?”

Co-host Ainsley Earhardt added, “Can you imagine explaining that to your daughters, who are playing with that Disney princess doll?”