The president of America’s largest abortion provider is a celebrity in Hollywood’s eyes, and she’s using that status to praise young people – many of whom are missing today because of her organization.

On Sunday night, Planned Parenthood President Cecile Richards attended the 90th Academy Awards ceremony not only to appear onstage, but also to participate in red carpet interviews. In one such interview, with entertainment site Popsugar, Richards stressed that she placed her hope in the “next generation.” Irony doesn’t get much darker.

Her appearance came in the midst of headlines announcing that she is stepping down from Planned Parenthood in May, shortly after her upcoming memoir is published. While media have expressed hope she runs for office, pro-life leaders noted the “trail of misery” Richards leaves, including 3.8 million lives destroyed in abortion. (As well as an organization under federal investigation for its practices with aborted baby body parts.)

But Richards heralded her 12 years at Planned Parenthood as the “honor of a lifetime” to Popsugar. When Culture Director Lindsay Miller asked Richards what’s next in her career, Richards responded, “I really want to fight for women.” 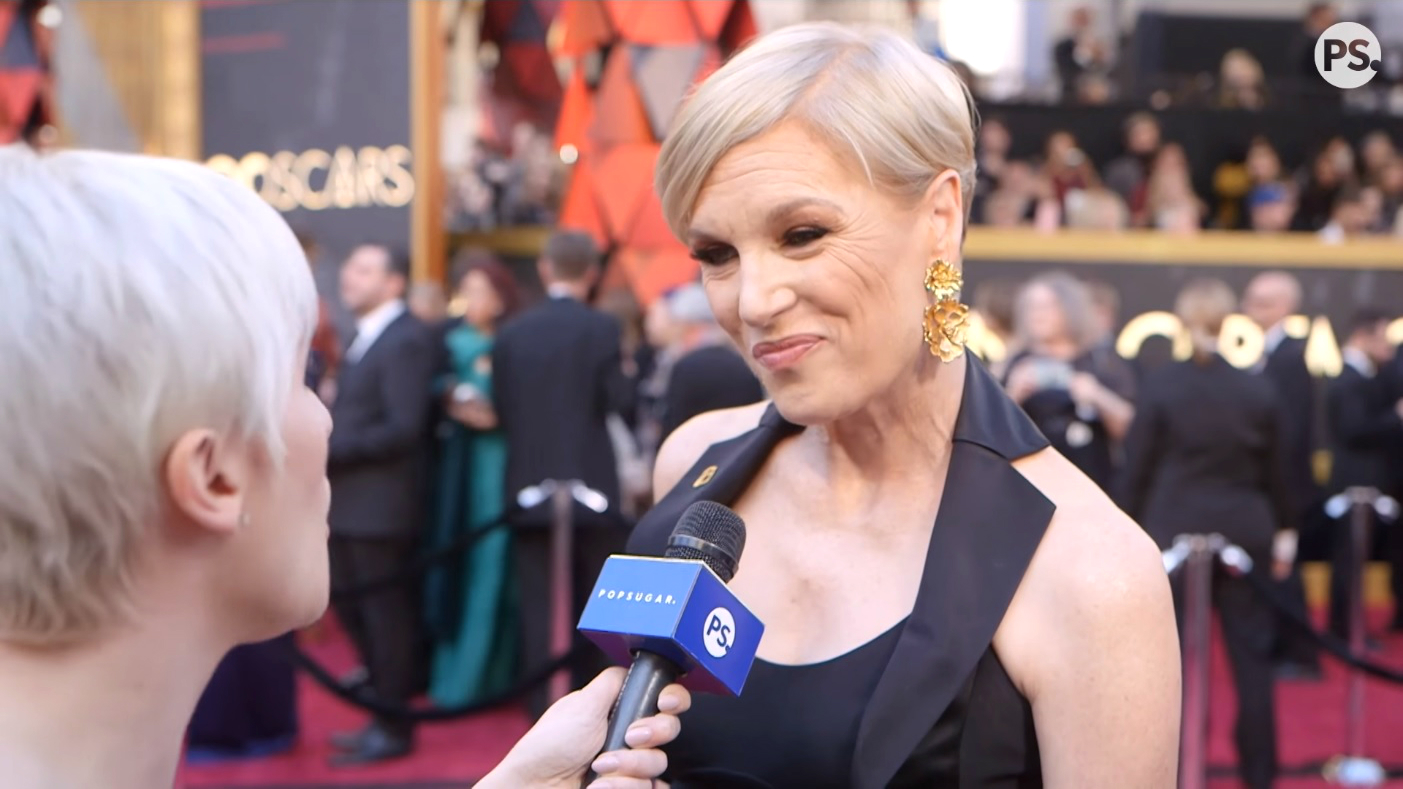 “I want to make sure that every single woman in this country goes to vote this November,” she added. According to her, today’s women are paying attention to issues like health care, equal pay, sexual harassment and assault, and “basic common decency.”

She didn’t mention the most essential issue: life. But she did touch on America’s youth.

When Miller asked Richards, “What keeps you going, what gives you hope?” Richards responded with the “next generation.”

“The fact that we are seeing young women, women in their teens, who are now advocating for their rights, advocating for their communities,” she elaborated. “We saw it in Florida, we’ve seen in across the country. To me, they give me hope. We just need to support them and keep them going forward.”

If they’re allowed to live, that is.

Later that evening, Richards appeared on the Oscars stage with nine other activists as rapper Common and singer Andra Day performed their Oscar-nominated song, Stand Up for Something. On Twitter, Richards gushed over the experience.

“Still pinching myself! It was an honor to share the #Oscars stage,” she tweeted. “Tonight and always, proud to stand up for a future where every woman … can access affordable health care, including reproductive health care, without judgment, shame, or stigma.”

She added, “Like the song says, ‘It all means nothing if you don't stand up for something.’ What will you stand up for?” (One Twitter user cleverly responded, “#unbornhumans.”)