While many in Hollywood support and even praise abortion, one rapper’s new music video is breaking with the trend to stress the tragedy of abortion. 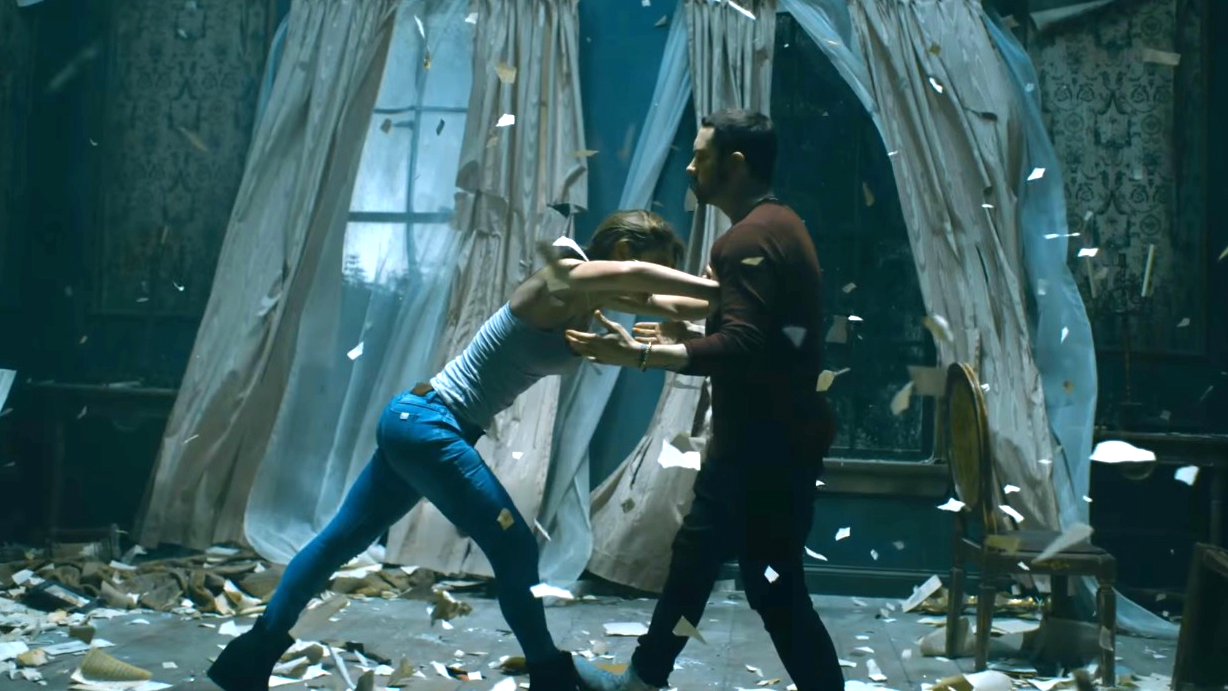 On Valentine’s Day, Eminem released the music video for his song, “River.” The nearly seven-minute video came as a part of the 45-year-old’s Revival album released Dec. 15. The footage revealed the heartbreak of a couple who have an affair and the pain of losing a “little one” in abortion. Unlike the song itself, the video captured the couple’s fight over whether or not to keep their baby.

In December, MRC Culture writer Corinne Weaver broke the story of the song about “a detailed confession of an affair, an abortion, and the regret that came after.” The verses tell of a married woman, Suzanne, cheating with Eminem for revenge on her husband. But after their “one-night stand” turns into a “two-night stand” she becomes pregnant.

“I made you terminate my baby,” Eminem regretfully says. And in the refrain, Ed Sheeran sings to the lost child, “Well, little one / I don't want to admit to something.” But it’s only in his last refrain that Eminem says what that “something” is: “I’m sorry, I fucked up.”

The new music video added more to the story. Around the 4:30 mark, it showed the reaction of Eminem (or a character played by him) when Suzanne breaks the news that she’s pregnant.

“Are you fucking kidding me?” Eminem responds, furious. “I can’t have a kid, I’ve already told – we’ve already talked about this.”

But Suzanne hopes there’s a reason for them to keep their unborn child. “Maybe this was supposed to happen for us,” she urges. “Maybe there’s something more between us than just sex.”

He disagrees.“Hold on,” he pushes back. “You’re saying ‘us’ as in like, we’re together, together. But I thought we were just hanging out.”

As the fight escalates, Suzanne scolds him for being “selfish” and “choosing you over another fucking life.” “You’re involved in this too, and you need to take responsibility for your own fucking actions,” she yells.

When he argues that “You told me you couldn’t get pregnant” she responds, “Anyone can get pregnant when you push your dick in me … You and me did it together.”

In almost a whisper, Eminem ends the fight saying, “We’re not keeping this baby.”

As the song finishes, Eminem reveals that he wrote River because, “I felt like I needed to get [something] off my chest.”

While there are countless stories of abortion and regret, the media rarely tell them.